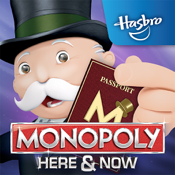 Monopoly Here and Now app review: a modern twist on a classic game

The Monopoly Here and Now app is no longer in iTunes but our best board game apps for iPhone list has some good alternatives. You can find all the best iPhone apps on our applists. We have also reviewed these meditation apps or check out all our iPhone app reviews:-

If you enjoyed a middle-class upbringing in North America any time in the last 75 years you’ve probably played your fair share of board games. These games were a great way to bring the family together on a rainy day and while their popularity may have waned a little bit with the growth in popularity of smartphones and tablets they continue to be a mainstay of most homes.

If there’s one board game that probably should be considered the most iconic of all time it’s Monopoly. There have been many different incarnations of this game over the years and more than a couple have found their way onto computers, tablets, and even smart phones. Monopoly Here and Now Is Hasbro’s’ latest release in the genre and it’s now available for your iOS device. This is a free app and it’s compatible with the iPhone, iPad, or iPod touch. It's also one of the best board games for iPad. 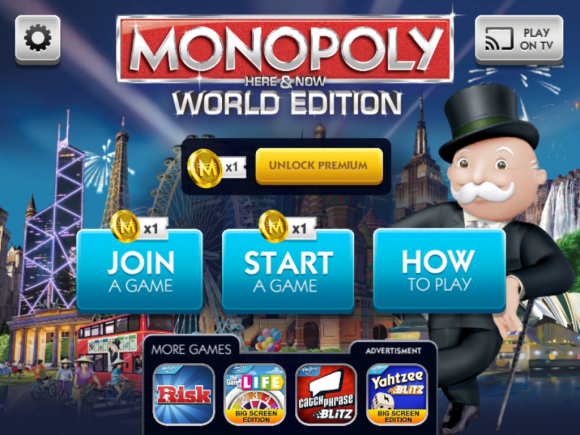 This game was actually developed by the company that first introduced Monopoly to the world back in the 1930s. They didn’t actually create the game – it was created by a company called Parker Brothers in 1906, but they were later bought out by Hasbro and became a subsidiary of the company which would develop the game into its present form.

Hasbro is a huge game company with a current operating revenue of over $4 billion so they definitely have the money to turn anything, they put resources toward, into a very refined product and that’s what you get in Monopoly Here and Now. This is a slick game with many of the familiar aspects we’re used to in a Monopoly game.

Through a series of mergers and acquisitions Hasbro continues to grow and part of that growth has led to its expansion into app game development and other digital forms of media. There’s been a version of Monopoly in the App Store almost since its inception and I’ve no doubt there’s probably a lot more to come. 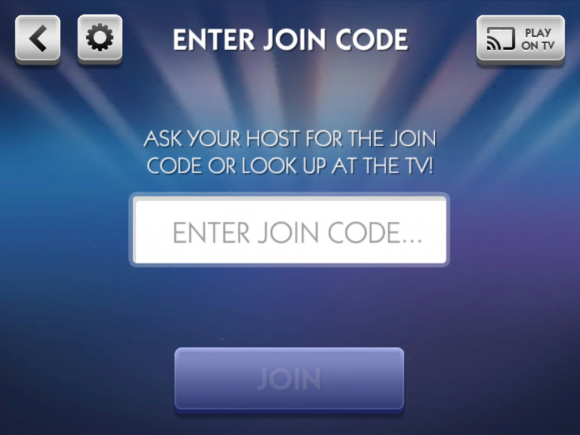 There are all kinds of classic board games available for download from the App Store, as well as a lot of new ones and clones of some classic board games. Many of us are attracted to these games because of their ability to remind us of our youth. As familiar as some of these games may be, very few of them can compete with the classic game of Monopoly in terms of popularity. That certainly gives this game a great head start, but this is not your classic game of Monopoly and one problem this app may run into is that people often don’t adjust well to change – the jury is certainly out.

The best dice apps for iPhone

This game is impressive because of its stunning graphics and use of 3-D technology, but unfortunately the free version is very limited. It will give you an opportunity to sample the game and see if you really like it and if you determine it is something you’d like to share with the family on a regular basis you can then purchase the full version. The full version costs $5.99 and can be purchased from within the app as an in-app purchase. Another thing you will have to put up with in the free version are some basic advertisements – these aren’t overly intrusive though. This app will require 85.3 MB of available space on your iOS device. 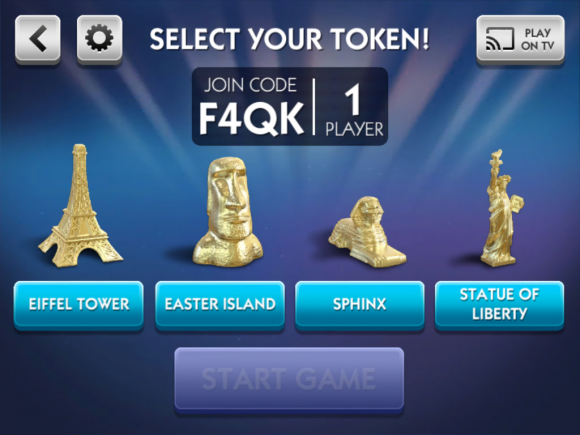 When you run the app for the first time you’ll be given the option to play it on your big-screen TV, but in order for this feature to work, you have to own Google Chrome cast – that leaves you a little in the dark if you prefer the Apple TV. You can simply play the game on your iPad or iPhone, although this may be somewhat problematic if you’re playing with more than one person.

One of the main options on the start screen is a detailed set of instructions and it’s probably a good idea to start here. To do this you simply tap on 'How to Play' and then you can watch a video that explains to you how the game works and you’ll get a clear idea of some of the differences between this version and the classic game of monopoly.

If you’ve ever played Monopoly the rules will be very familiar, but the main difference is that the familiar properties on the board have been replaced with famous cities around the globe and when you land on the cities you get a stamp signifying that you’ve visited it – you don’t actually buy any property. If you land on a city that someone else has already visited you will have to pay them a tax so the rules really aren’t that much different from traditional Monopoly.

Once you have the rules figured out, you can simply tap on start game to give it a try. As in traditional monopoly to move around the board you roll dice and then move the appropriate number of spaces. You also have the option of playing online against a friend and you do this by tapping on Join Game. Your friend will have to give you a join code which you then enter and you can begin playing against that friend. It’s a unique feature which can be a lot of fun if you’re playing against a friend or family member at another location.

What makes this game a lot of fun is that it also includes 3-D animated cartoon graphics and an upbeat soundtrack that will keep you alert and interested. The game characters that you can choose from are a little different than the ones you’re used to playing with. There's a choice between being the Eiffel Tower, an Easter Island figure, the Sphinx, or the Statue of Liberty. It’s another interesting twist to the game that sort of breathes new life into an old classic. 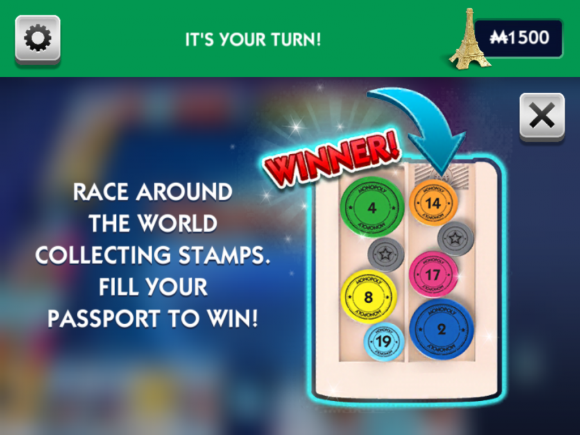 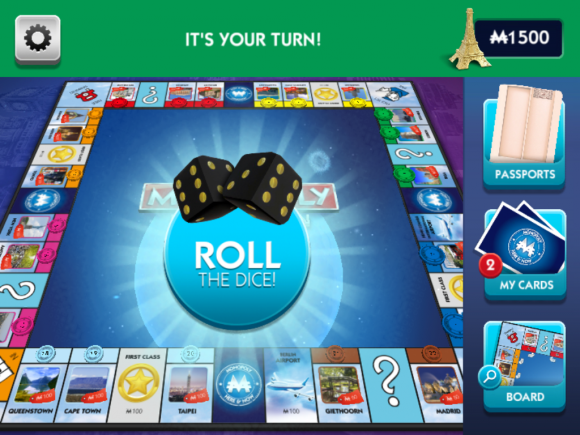 Can't Go Wrong with a Classic

Monopoly Here and Now is a fun and unique twist on a classic board game. It features some great 3-D animations and an upbeat soundtrack that puts you in the mood for a great game. The free version is a little limited, but the full version isn’t overly pricey at $5.99 – if you love Monopoly then you’ll love this game and probably be willing to fork out the extra cash.