One of the biggest concerns that any user of a smart phone or tablet has is with the security of their communications with friends, family members, and coworkers. We all hear Horror stories about data theft and even identity theft that make us very leery to share important information over digital media. These fears aren’t without foundation as real horror stories happen every day to great people.

It’s with these facts in mind that we often look for the most secure forms of digital communication available and while iOS devices are generally more secure than Android devices they’re not considered as robust as BlackBerry devices. With the intention of trying to improve the safety of communication on our iOS devices a company called Criptyque has released a new app called Pryvate Now that specializes in secure encrypted communication on iOS and Android devices. This is a free app and it’s compatible with the iPhone, iPad, and iPod touch. 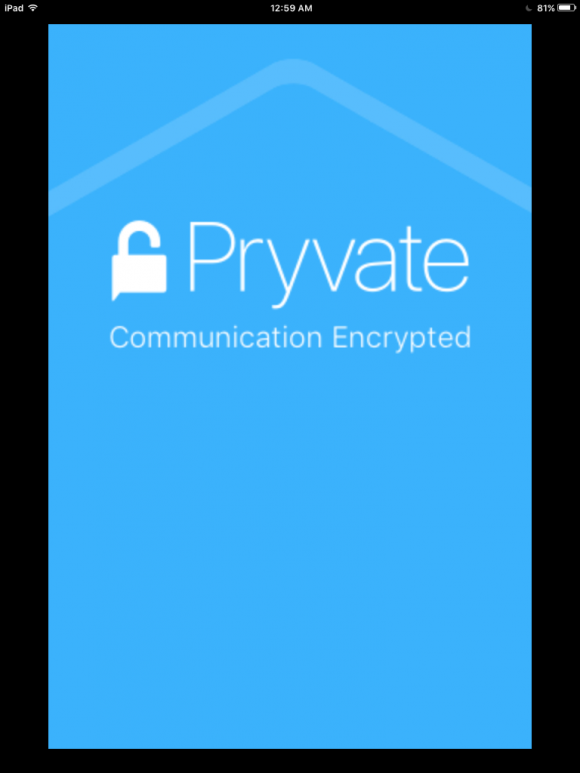 According to the company’s CEO and founder Jonathan Parker-Bray, they also protect your privacy by removing all encryption keys that are used in the communication process from their own servers. Every time you participate in communications with a friend, family member, coworkers, or anyone else for that matter a unique encryption key is created for that single conversation. The next conversation or communication you partake in will have its own unique set of encryption keys. These keys are not stored on Pryvate Now’s servers – they simply act as a portal for establishing connections and authorizing the initialization of communications.

According to company executives, by keeping encryption keys on your own device you’re protected from malware and other such threats. The only security issues you may run into is if your device is stolen, or if you leave it lying around so that someone you don’t want to access it can do so – if you protect your device from these outside threats this app will protect you from inside threats. 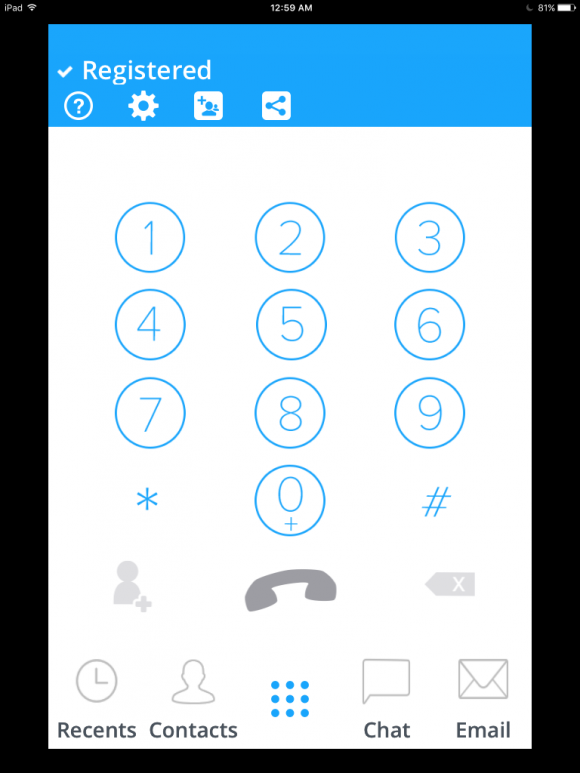 There are a few apps that purport to be highly secure communication methods for your iOS device, but most of these have some type of design flaw. As far as I can tell there are none that offer the level of security that Pryvate Now does, so if you’re serious about the safety of your communications over your iOS device this is probably one of the best choices for you.

The main drawback of the free version is that it’s limited to a 30 day trial – this will give you time to try out the app and see how important its encryption features are to you. If you choose not to switch to the paid app after the end of your 30 day trial, you can continue to use the app for two minute phone calls and unlimited usage of the secure chat function. All other features will be disabled until you upgrade. It has a simple and easy to use user interface that will be very familiar to anyone that’s used standard communication methods such as mobile phone calls, texting, and email. This app will require 31.5 MB of available space on your iOS device. 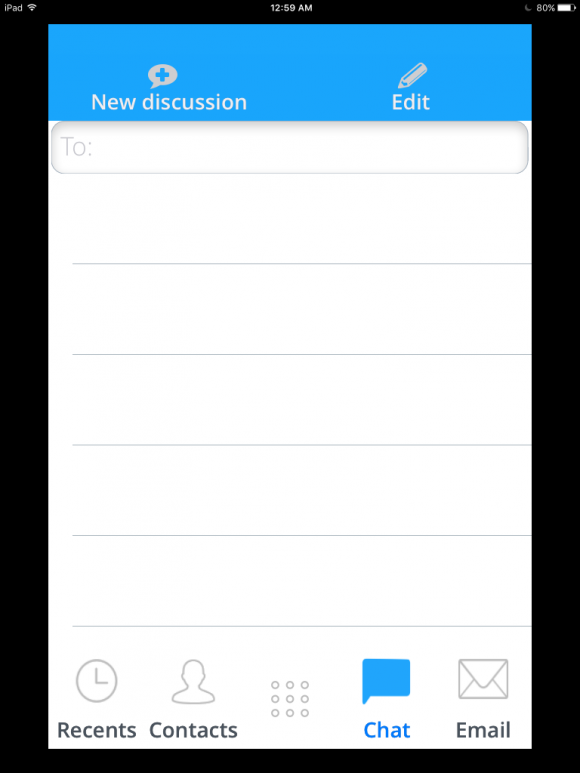 A Look At Pryvate Now

Before you can begin using this app you’ll have to first provide your cell number as well as your email address to get started. A four digit PIN is then sent to your cell via text message and you then have to enter this pin number in the app to get started. I received my pin within three or four seconds of sending a request.

If you’ve been using the standard communication tools on your iPhone or iPad there won’t be any learning curve whatsoever with this app. You can navigate the app using the tool menu at the bottom which allows you to access your recent calls, your contacts, the phone dialer, text messaging, and email. If you’re expecting something different you’ll be a little disappointed, but it’s not what you see that’s important it’s what you don’t see.

Underneath your messaging communications that you perform with this app there is a lot going on. According to the company’s CEO the app provides triple layered security using 4096-bit encryption, with AES 256-bit key management for extremely secure communications. Don’t worry if this doesn’t mean a lot to you – suffice it to say it creates one of the most secure communication platforms available on any device anywhere.

You might be wondering with all that going on in the background how well does it do as a communication tool. Actually, it does just fine – you’ll hardly notice any difference between the various communication methods you’re using now and the ones you’ll use within this app. If there is any lag at all it’s probably well worth it knowing that you can rest assured that your communications are protected by layers upon layers of encryption technology. 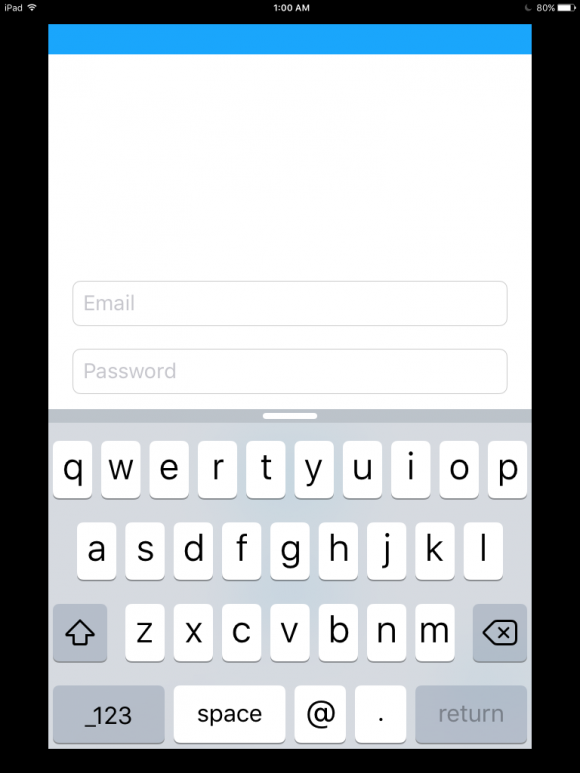 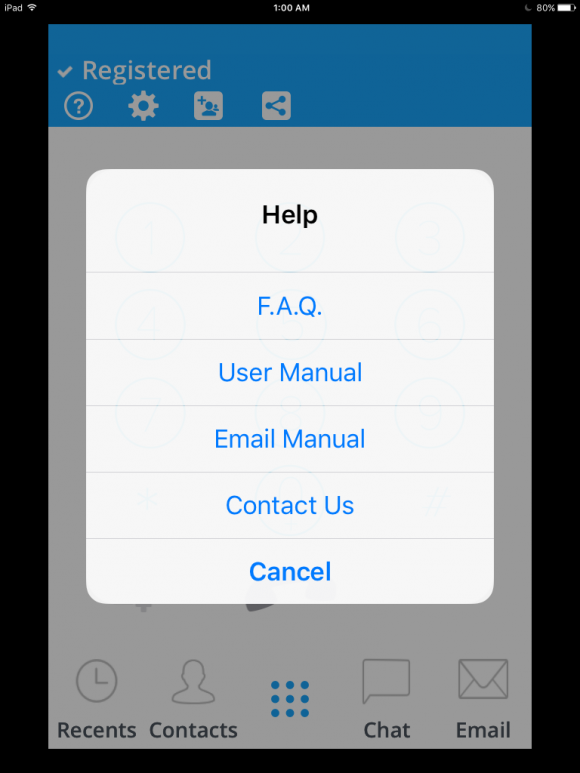 The Most Secure Encryption

Pryvate Now is quite likely the most secure encryption based communication tool available for iOS and Android devices. If you’re concerned about the security of your communications this is a must-have tool and it’s probably worth upgrading to the premium subscription service. 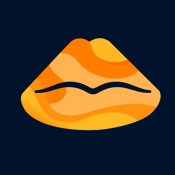 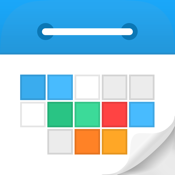 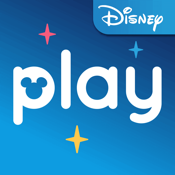 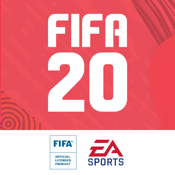