Every time I think there isn’t a lot more that we can do with social media, an app comes along and changes the rules of the game.

Apps such as Twitter, Instagram, and Snapchat don’t try to compete directly with Facebook instead they offer a different social media experience. You would think with all of the various options available to us that we’d run out of ideas eventually, but the apps just keep on coming.

If you’re a fan of Snapchat, but have found yourself a little disappointed because you can only send snaps one at a time then you may want to consider downloading the Gobi social networking photo sharing app.

This good photo sharing app lets you send snaps to multiple people at the same time. This is a free photo app for sharing your photos and it’s compatible with the iPhone, iPad, and iPod touch. Let's see what's offered as we dive deeper in our Gobi app review. 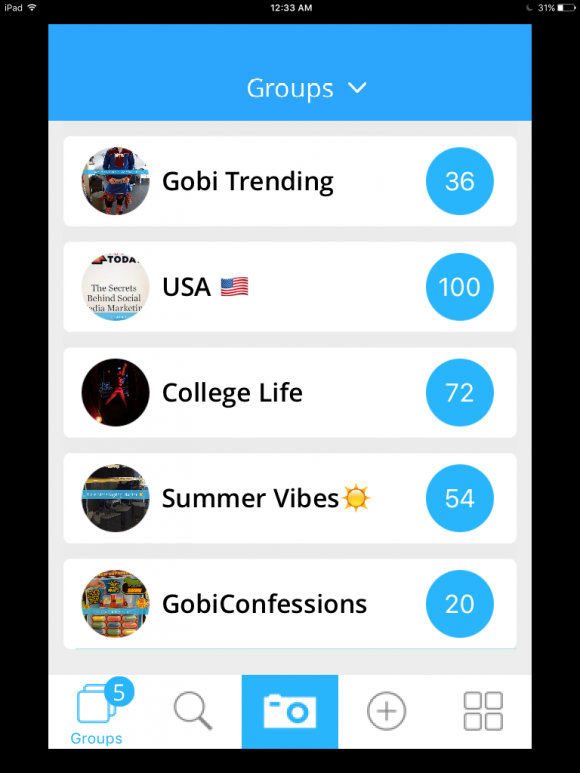 An App Story That Begins in the Cold North

I once read an article that many of the greatest inventions have been created by people isolated in cold environments because it encourages them to think – when you’re cooped up inside with 3 feet of snow outside you have plenty of time for thinking.

I’m not sure how true this is, but if there is anything to it then it’s not surprising that the developers of Gobi hail from a northern climate. Gobitech AS, the company that created Gobi, is located in Trondheim, Norway, and it doesn’t get much further north than that.

According to CEO Kristoffer Andre Lande the idea behind Gobi is to create a social experience that combines Snapchat with group messaging. The Company recognized people’s frustration with the Snapchat app and wanted to do something about it.

The app isn’t even a year old yet so the verdict is still out on how successful it will be. However, it definitely has a lot of potential.

This may be a new company, but they seem to get the need to communicate with the clients if they’re going to grow. Not only do they have a great webpage with a lot of information on it, but they also produce a regular blog with updates and information on how to use the app.

If there’s one thing many app developers do poorly its marketing their app and that’s why I was pleasantly surprised to find that the developers of this app are working hard to get their message out there. 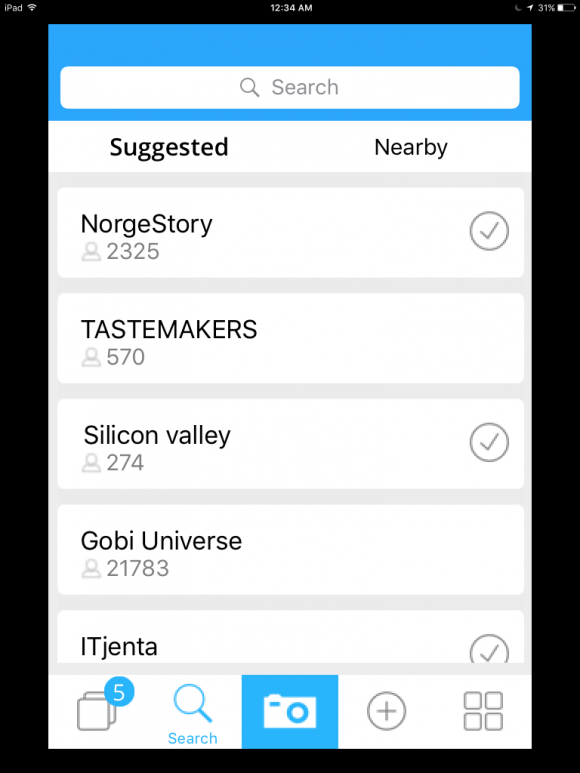 While Gobi is a great idea, there are some potential problems with this app which may make it hard for the developers to keep the app relevant. One of the main strengths of Facebook is that it quickly integrates new ideas into its software by learning from the innovations of its competitors.

This type of philosophy often makes up-and-coming social media apps irrelevant and this could happen to Gobi if the developers of Snapchat decides to integrate this type of function into their own app. For the moment though, it offers a unique tool that can enhance your experience with snaps.

What I didn’t like about this app is that they don’t do a good job of explaining how the app works when you first run it. After a little bit of exploring around the app, you’ll find that they do have a tutorial section on the settings menu, but they don’t make this easy to find.

This seemed a little strange to me and I think the app would benefit with an initial walk-through that explains how things work – especially since the tutorial does explain things quite well. This app will require 30.6 MB of available space on your iOS device. 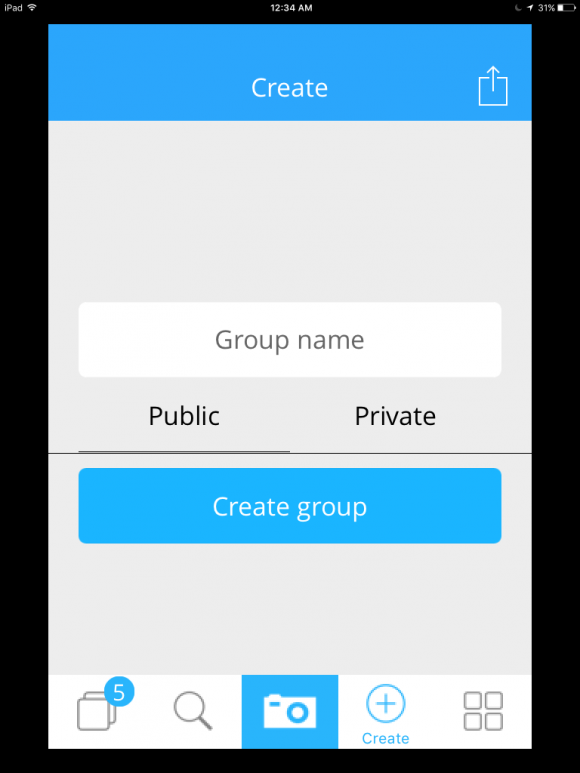 The main interface of Gobi is pretty straightforward – it features a listing of the groups you’re a member of and some tools at the bottom of the app. How you experience Gobi is entirely up to you.

If you prefer, you can simply join existing groups and share your photos with strangers, or you can create your own group and encourage friends or family members to join so that you can share your snaps with people you know. It’s nice to have options.

If you want to join a group, but you’re not sure how to go about it, there’s a simple search icon on the bottom menu that you can tap which will bring up a list of available groups – there’s pretty much something for any taste.

If you want to try and join a group that’s close to you geographically you can tap on the nearby icon in the top right corner which will then bring up a list of groups in your own country.

When you’re ready to start sending out your own snaps to the world, you simply tap on the camera icon in the middle of the menu bar at the bottom, point your camera in the direction of the picture you want to take, and take your snap.

You can then save the snap and decide how long you want to share it for – you can share it for anywhere between 3 and 15 seconds.

Another nice feature of this app is that you can add text on top of your picture and you can even draw on top of it as well – this allows you to really customize the snap you’re sharing with the world. If you don’t want to share your identity you can also share snaps in ghost mode – which is a nice option to have. 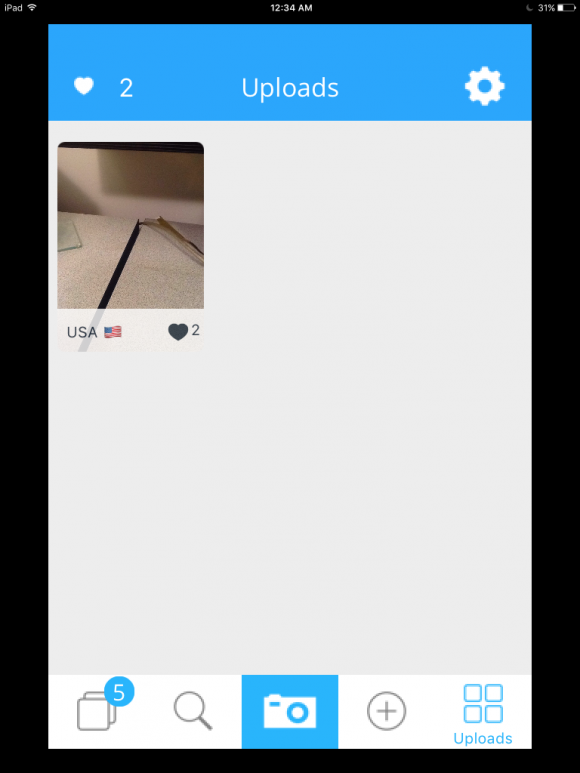 If you’re a big fan of Snapchat, but you want to be able to send your snaps to the greatest amount of peaceful possible, then Gobi is probably the way to go. This app is quite user friendly and includes some nice extra features which are quite appealing.