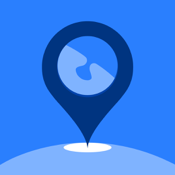 For fans of puzzle games, their passion for this genre will sometimes border on obsessiveness and can lead to alienation from the rest of the family. If this describes you, and you want to keep a healthy relationship with your family, it might be best to try and involve them in your obsession by letting them complete the puzzles right along with you. There are tons of great options in the App Store for the puzzle game devotee and one of the newest ones is SiteSpot 360. This is a free app and it’s compatible with the iPad only. 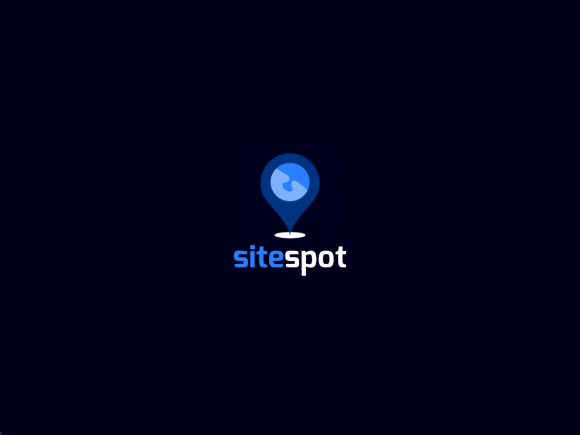 How the Puzzle Began

This app was created by indie developer Christian de Marta in February, 2016, so it’s still a relatively new app. He created this app in partnership with the Italian mobile app design company Codestep based in Milan. This is a company that has a reputation for helping out indie developers like Marta.

Marta got the idea for creating this 3-D puzzle game while working on virtual tours for various different agencies he was associated with. He quickly recognized that people really do love being immersed in 3-D environments and with his background in mobile software development and love of puzzles he could create something that would appeal to a lot of people. It didn’t hurt that he’s a fan of architecture and photography as well.

It was this overall combination of interests that inspired him to create a puzzle game that used real-time photos and sound in a 3-D rendered environment. I’ve always been a strong believer that when you’re passionate about something there’s a much better chance that you’ll produce your best work. 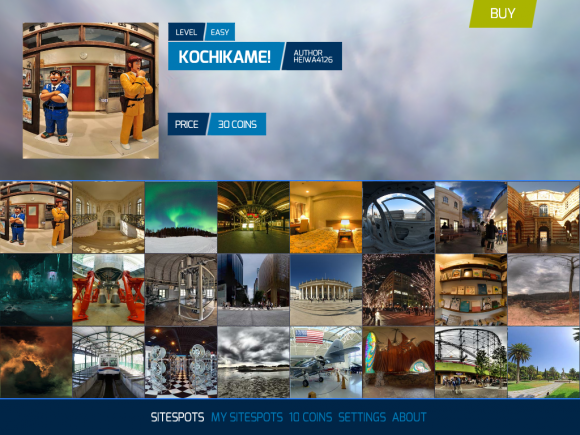 As there is no shortage of puzzle games in the App Store, it’s difficult for a developer to stand out when releasing this type of product, but Marta has done a pretty credible job producing something that’s a little different from the average puzzle app in the App Store. It’s not what I would call groundbreaking by any means, but it does have the potential to become fairly popular – that is at least with a few improvements.

The reason I say it needs a few improvements before it will become a popular download is because it has some glitches in it. For one thing, when you open the app there’s no real explanation of what you’re supposed to do – you’re simply presented with a group of thumbnail pictures and left to figure things out for yourself. As it turns out, it’s not extremely difficult to figure out, but it’s very strange that the developer didn’t feel any need to make life easier for the end user.

Another more serious problem that I ran into with this app, is that it has a tendency to crash. Almost every single time I started a new puzzle, it would crash after only a minute or two. This made it extremely difficult and annoying to make any kind of progress. If you’re the type of person that doesn’t have a lot of patience you’ll quickly lose interest in this game. This app will require 55.1 MB of available space on your iOS device. 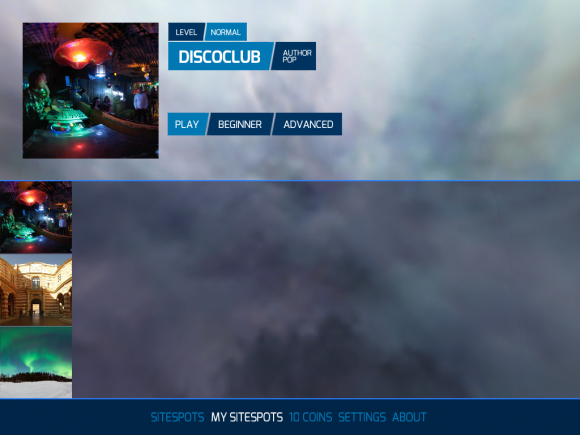 Putting the Puzzle Together

It turns out this isn’t really a difficult app to use, but it is a little frustrating that there’s no direction at all. Once the app loads up (and this does take a while) you can simply scroll through the thumbnail gallery and choose a picture that you find appealing and as an odd quirk you then have to purchase the picture using coins provided within the app – I’m not sure what the purpose of this is as I never seemed to have a problem buying a picture puzzle I wanted to work on. It’s possible that your coins eventually run out, but I never spent enough time on this app to figure that out.

As I’ve already mentioned, this app crashes repeatedly – at least it did for me. That made it really hard to enjoy it and difficult to give it much of a chance. The concept is a great one don’t get me wrong, but it’s not much fun if you can never complete a puzzle.

Apparently, once you’ve completed the puzzle, you’ll be able to move around it in 3-D and listen to sounds associated with that picture. It seems like a great idea to me, but I never actually got the chance to see if this was true as I couldn’t get past the consistent crashing of the app. 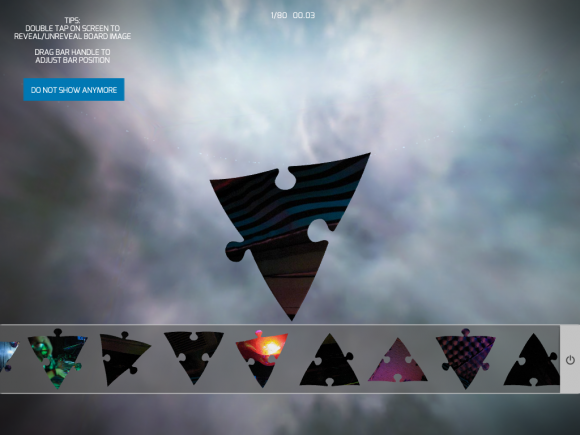 This game has a lot of potential. I like the concepts behind it. Unfortunately, I had issues with the app crashing. However, I'm sure that if this isn't a problem for you, then you will seriously enjoy this app. It all comes down to the puzzle player's preference, and I think this app makes for a great option in this genre of games.