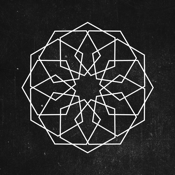 I’ll be the first one to admit that I’m not exactly an art connoisseur, but I have been to the Louvre in Paris so I have an idea of what represents good art. Art comes in all forms like classical, modern, and things that are just a little bit out there. There is a lot of great art in this world to see.  Unfortunately, most of us never get the opportunity to visit an exhibit in person. Le Deserteur is an app that attempts to give the iPad user a Virtual exhibit experience that’s both powerful and compelling. This one is just for the iPad though, so if you want to use it for your iPhone or iPod touch you’re out of luck. It’s a free app and it’s a large one as it takes up about 695 MB on your device.

The best iPhone apps for drawing 2021 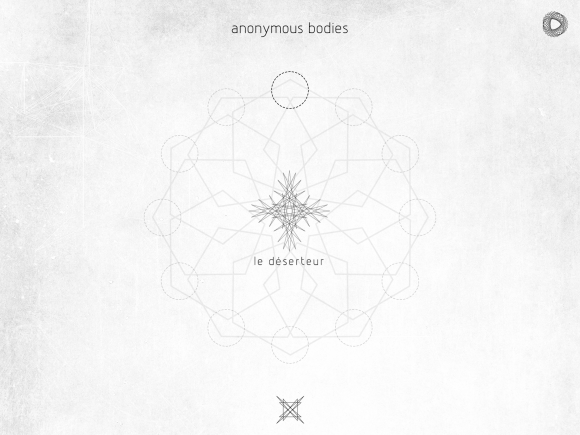 This app was created as a collaboration between people of different backgrounds, but its inspirational leader was Sylvain Souklaye. They wanted to produce an experience that would re-create walking through an actual exhibit and that’s why you have to move through one room before you can get to the next. There are two different rooms in the exhibit and each room has 12 different pieces of art on display. I think I was expecting more of a virtual tour where you actually walk through physical rooms, but that’s not the case here which was a little disappointing. Moving from one exhibit to the next is simply a matter of tapping on a point within a circle – it doesn’t feel much like walking around an exhibit at all to me.

The best iPhone apps for artists

One thing that this app really did have going for it was the use of some stunning artwork in the background between scenes. There are some great geometrical drawings which do inspire you and there are also some interesting photographs that separate scenes as well. The app’s creators did a great job in this sense, but it’s not really enough to make me overly enthusiastic about the app.

If you’ve ever watched an independent artistic film that features a lot of symbolism you’ll know that the best ones are accompanied by a great soundtrack that really expands upon the overall theme within the film. They do a great job of that here as the music they include as you transition from one room to another is quite haunting and does put you in an artistic mood.

The literal English translation of Le Deserteur is “the deserter” and the background artwork and music do give you an overall impression of being deserted. It’s a bit of an eerie feeling, but it works well with the theme of this virtual exhibit. That’s exactly what the creators of this artistic app were trying to accomplish as they claim the app should make you feel in flux and on the cusp of learning something new or coming to a realization.

One reoccurring problem with this app is that they often seem to be repeating things unnecessarily. This was particularly noticeable in the opening scenes when you first open up the app as they repeat the explanation of what the app’s about a couple of times. It seems to me once would’ve been enough and it would’ve been better to simply include the explanation in an introduction that can be viewed any time the user wants. There’s no need to continually repeat yourself and the overall effect is to leave the user feeling a little annoyed. 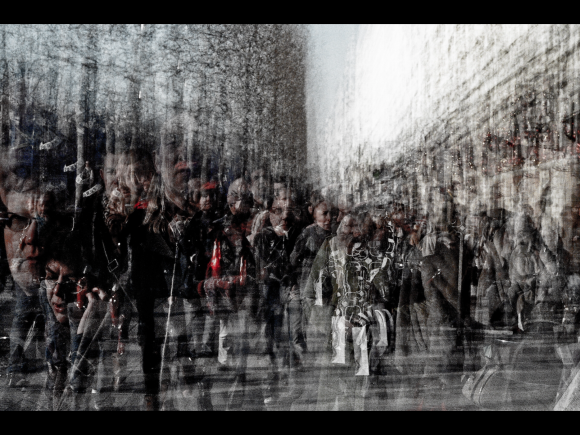 Each art exhibit is accompanied by a short film followed by an exposition on the emotional feelings that the movie was supposed to produce within you. The movies themselves are generally short clips taken from common themes of everyday life. They can certainly invoke emotions in you, but in my experience not the emotions the artists wanted you to think about. The dialogues that followed the movies for the most part seemed to be a little rambling and didn’t have much relevance.

This app was originally created in French and then converted to English. When you run the app, you actually have the choice of choosing English or French as your language, but French is clearly the original language that this app was created for. Unfortunately, they haven’t done a great job of translating everything to English. The writing often seems disjointed and in many cases downright confusing. It’s not unusual for something to get lost in translation between languages, but in this case the translation really goes off the rails. It’s hard to enjoy something when you can’t clearly follow it. 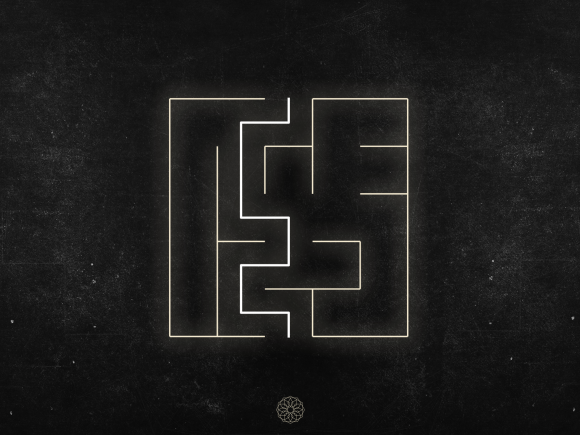 Unique Experience for the Above Average Art Fan

This app was genuinely a unique experience and there are some really positive features such as the stunning backdrops and haunting music. Unfortunately, I felt that this app failed in re-creating what I think a real life walk through of an exhibit would be like. The app is certainly provocative and does make you think – it’s just not what I was expecting. I’m sure that those of you who are more art savvy than I am, would appreciate this app more than I did.