iBlast Moki 2: Save the Mokis, Feel Like a Genius 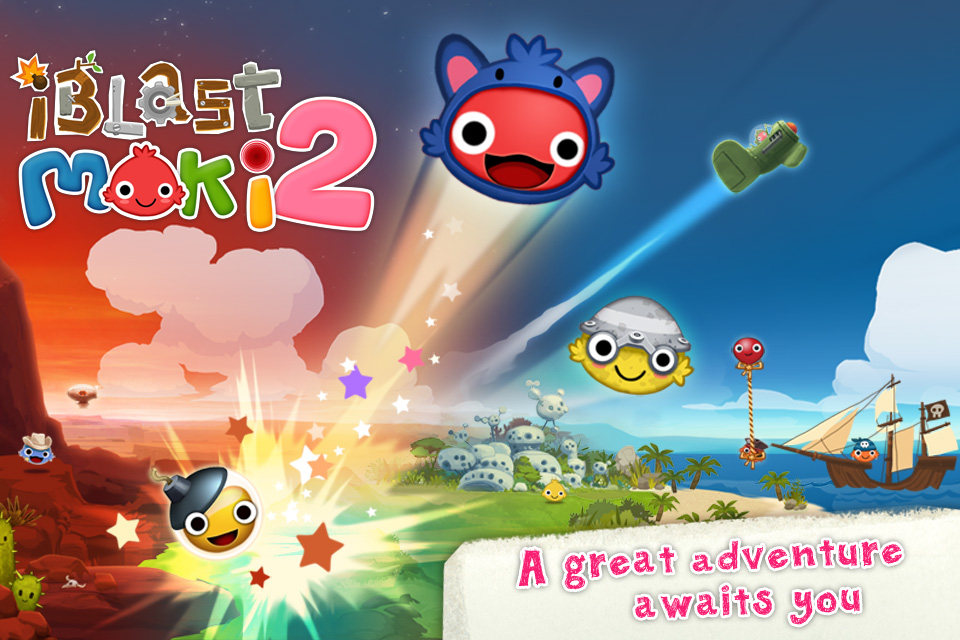 Cute graphics, addicting gameplay, and over 90 levels best describes iBlast Moki 2 by Godzilab. It is the sequel to iBlast Moki, and many improvements make this a worthwhile game to pick up. In iBlast Moki 2, your goal is to get the Moki to the magic spiral in each level by using paint bombs, ropes, or balloons, just to name a few. The game has realistic physics and let's you adjust timers on explosions, change the length of a rope, or move objects in order to pass the level. When a level is completed, you are given 1-3 stars based on how fast it took your Moki to reach the magic spiral and how many flowers it collected on it's path there. iBlast Moki 2 also includes a Create feature to design your own levels and share them for others to play. High scores and achievements are taken care of via Openfeint and Game Center. 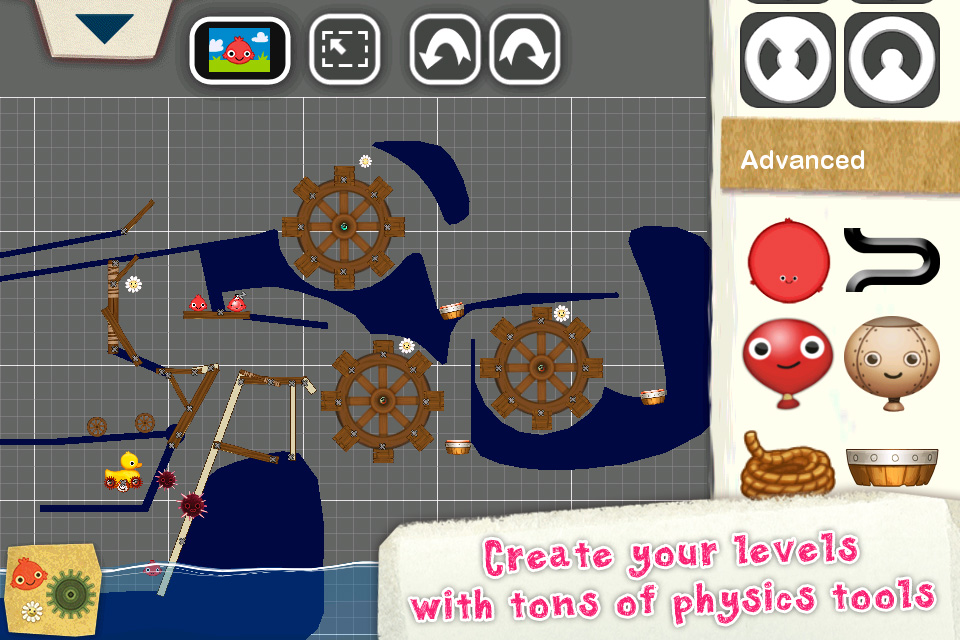 While this game can be extremely frustrating at times due to difficulty, you feel like a genius every time you solve a level. It is a very unique concept because unlike other games, you don't control the characters themselves but rather the objects around them. iBlast Moki 2 is a great game for anyone who likes Angry Birds or Cut the Rope (in other words pretty much everyone). AppPicker Rating:  4/5 Stars Pick It Up in the App Store:   More apps by Godzilab:  Click Here    httpv://www.youtube.com/watch?v=Jsqbl-RNq00&feature=player_embedded