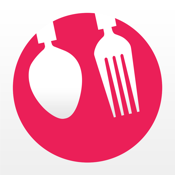 The foodies amongst you are going to absolutely love this app as it enables you to connect with other food lovers from around the world in a social networking format.

The best grocery list apps for iPhone and iPad

This finding restaurants app offers features such as posting shots of your favorite dishes, recommending meals to your friends, and much more.

Being one heck of a food enthusiast myself, I was eager to write a review for Burpple because I can totally imagine it being a keeper of an app for local restaurants.

Keep reading our Burpple app review for more details on this iPhone app for restaurants.

Straight away, this app struck a positive chord with me in that it allows for quick and easy registration by using your Facebook account, and things only got better from there.

The best iPhone and iPad apps for McDonald’s

The first thing you’ll see after registering is a Facebook-esque news feed.

The posts you’ll see will be sole from the developer as you’ll need to start following other users to mix things up a bit.

You can do this by either inviting your Facebook friends, or by following some Tastemakers. These are described as being passionate foodies, and they all have some incredible food journals with tons of photos for you to drool over! 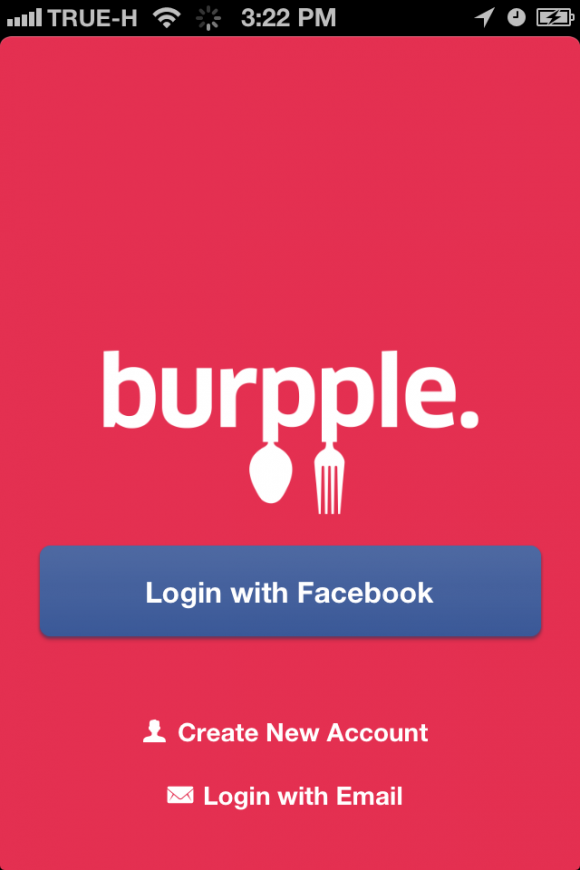 Following others and gaining followers works similarly to Twitter, but you can also submit content that will show up in your Timeline, so there’s a great mixture of social media elements to really get the most out of the concept of Burpple.

You can also add your favorite food venues to your Wishlist, so this is another great way of spreading the word about cafes and restaurants you just couldn’t live without.

One feature I really love is the way you can organize your posts into Boxes which essentially provide you with a way of categorizing different food types. 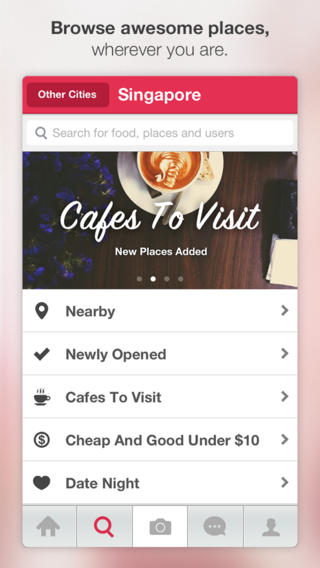 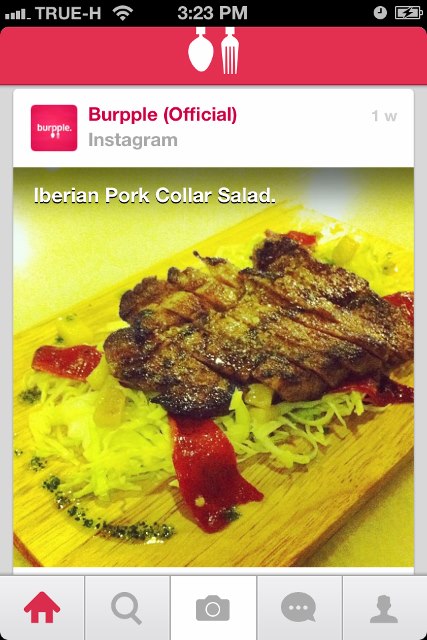 My favorite thing about Burpple is simply the way in which it provides an arena for people who are nuts about food to connect and share inspiring culinary ideas.

There are a lot of apps that have attempted to combine foodism - yes, I just invented that word - but Burpple definitely seems to be a cut above the rest!