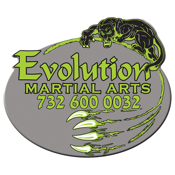 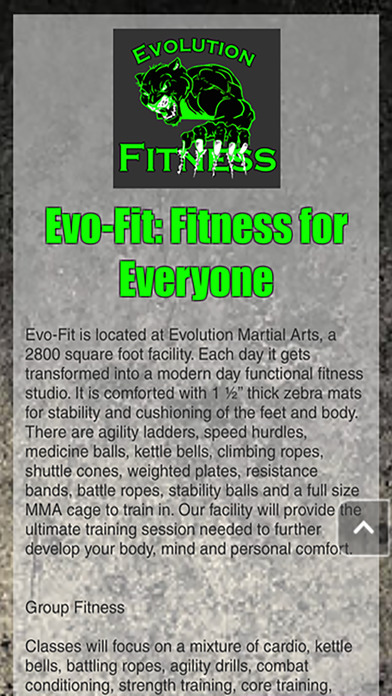 A brief bio of the Staff: