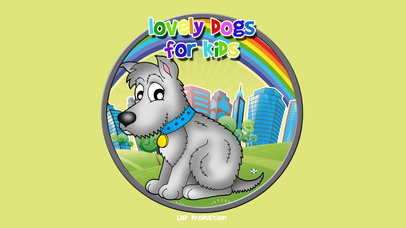 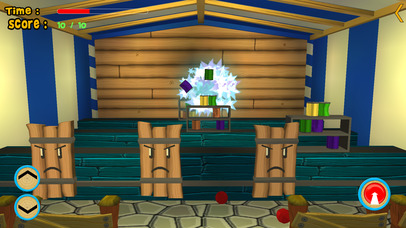 This game is made especially for children. The difficulty and its graphics are suitable for a young audience (under 8).

This application is composed of two different sets:

In this shooting game your child will be quick and precise. To win he will have to drop a maximum of metal cans with the ball. When a level is successful a dog picture becomes available in the image gallery.

In this game your child will lead a rocket. To win it is necessary to collect a maximum point going as high as possible. For this, your child must avoid the obstacles and collect cans of fuel. In the two player mode the winner will be one who will climb as high as possible. When a level is successful a dog picture becomes available in the image gallery.

the following languages ​​are available: