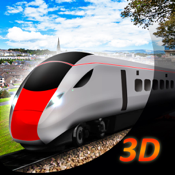 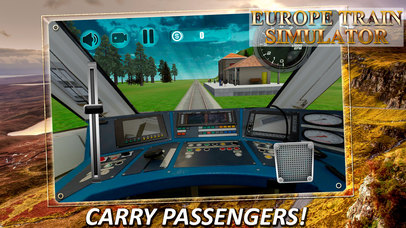 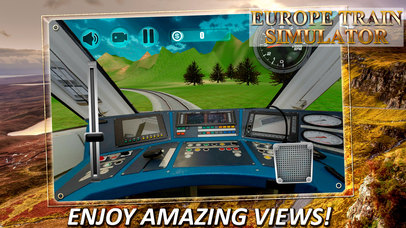 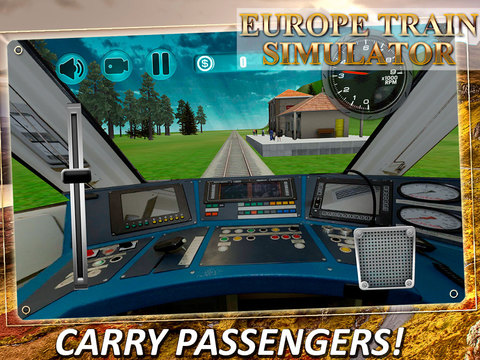 Exciting driving and railway simulator for everyone! It's not a toy railway, try Europe Train Simulator 3D today being a train driver!


Driving simulator for those who dreamed of becoming a train driver! Maintain high speed, carry passengers to their stations and have fun! Try Europe Train Simulator 3D! 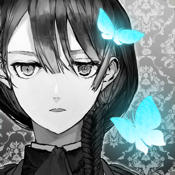 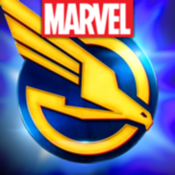