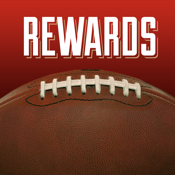 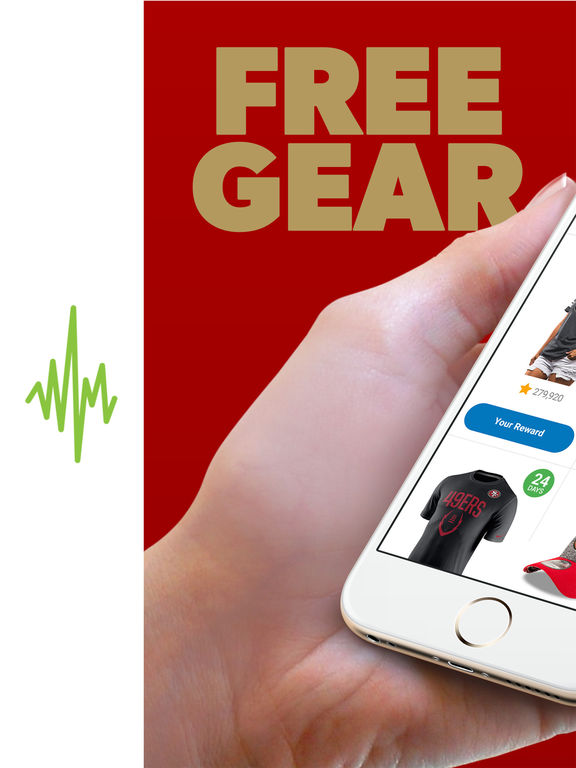 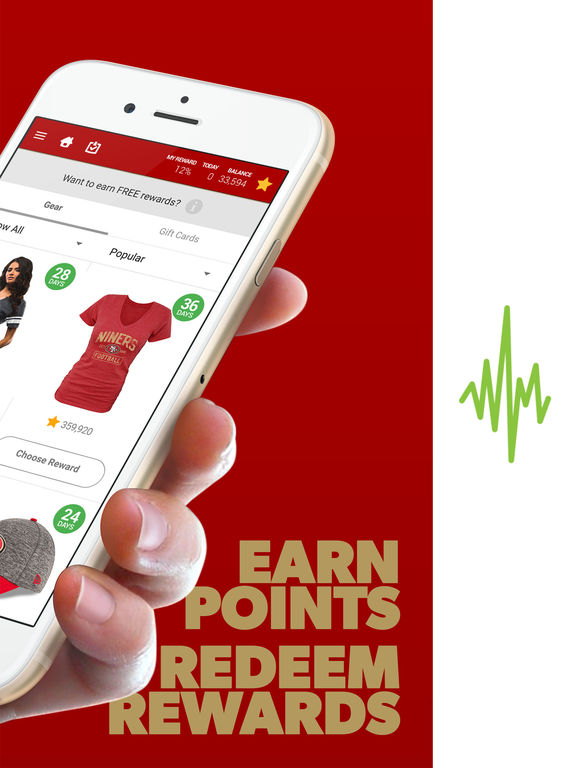 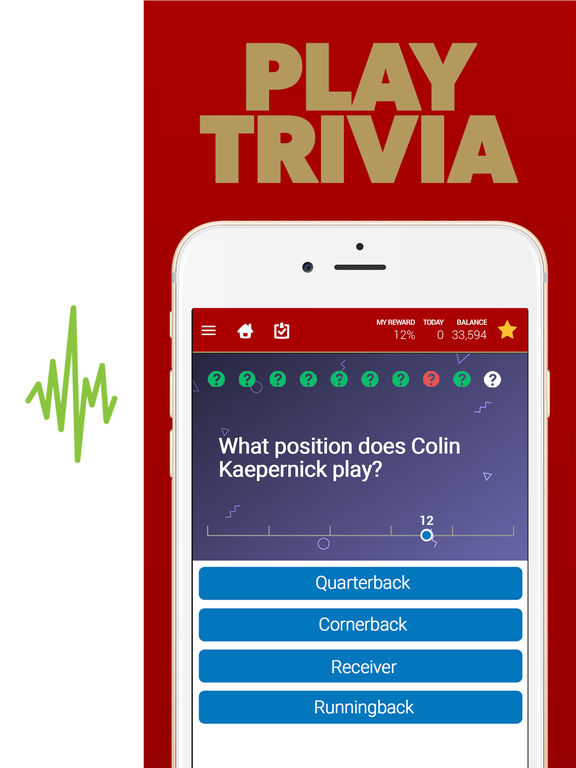 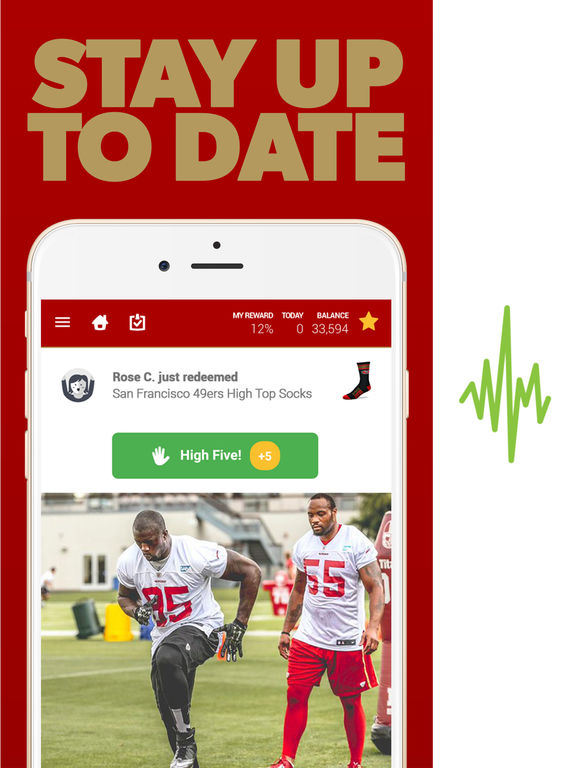 Do you like free San Francisco 49ers gear? Need to check scores or a 49ers schedule? Do you know what year the 49ers got their start in the NFL?

Then Louder Rewards is the app for you! Earn FREE gear for playing games, answering San Francisco 49ers trivia questions and reading articles about the team and players! It’s the only app that makes you feel like you’re in the middle of Levi’s Stadium!

You’re still rocking that guy’s jersey? He was traded years ago! Freshen up for the current season with new gear, earned right here in the app. You could be the first one at the BBQ sporting a DeForest Buckner or Will Redmond jersey this year.

Hopefully Jim Tomsula can lead the 49ers into an improved season over last year with hope of making the playoffs and beyond!

Jim Tomsula, replacing Jim Harbaugh, thinks this is his season to prove his worth. Subsequently, Geep Chryst was promoted to offensive coordinator and Eric Mangini was hired as defensive coordinator.
Colin Kaepernick refuses to let the public eye interfere with his promising season.
Carlos Hyde is projected to be one of this season’s biggest breakout players in the NFL.

Download the app today and start earning FREE rewards, just for keeping up with Colin Kaepernick and the rest of the squad! From football gear to gift cards, everything is totally free to earn, through games like trivia!