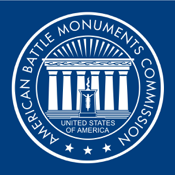 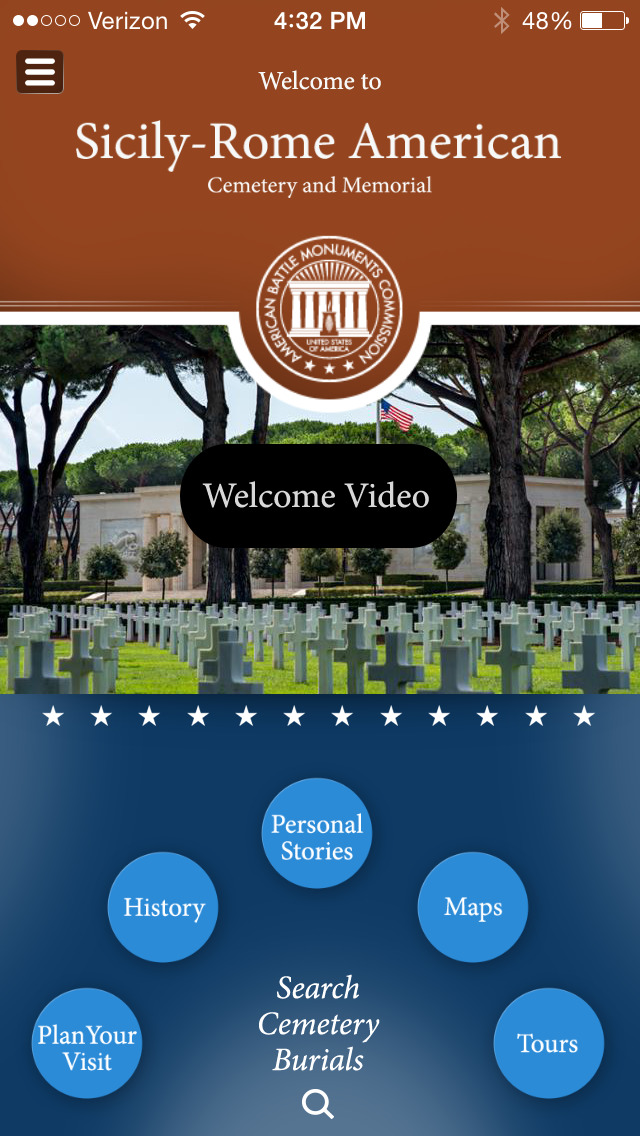 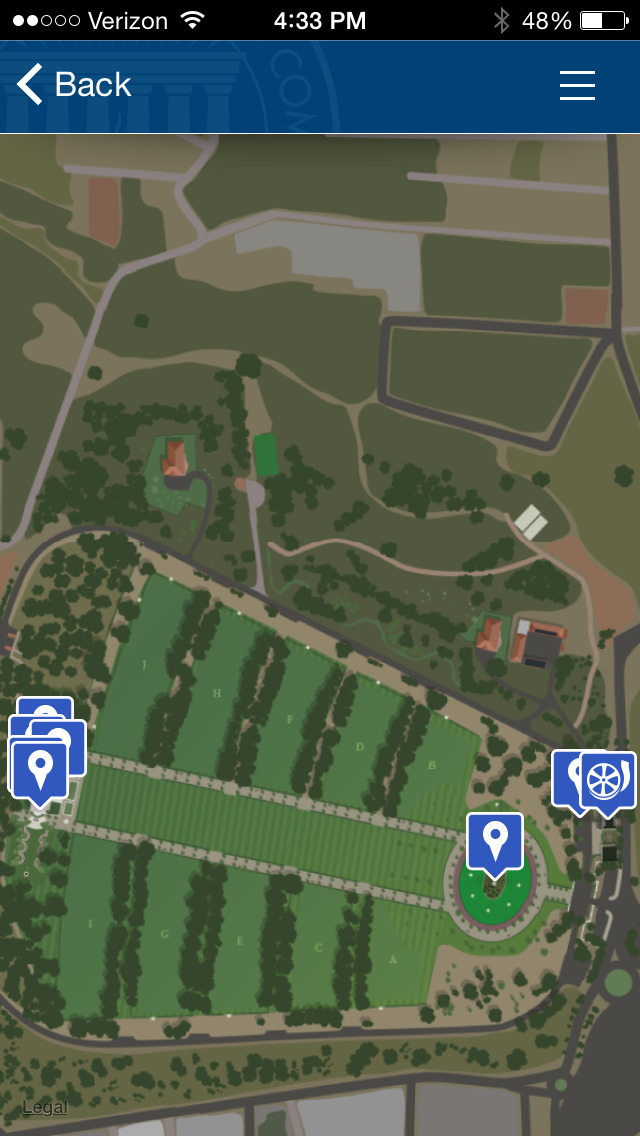 Explore Sicily-Rome American Cemetery, where more than 7,800 Americans that gave their lives in World War II are buried. The hard-fought Italian Campaign, which lasted more than a year, proved a critical element to the eventual victory in Europe. Beginning with the invasion of Sicily in July 1943 up until the liberation of northern Italy in the fall of 1944, Allied forces fought their way onto mainland Italy, and then slowly worked their way up the boot, causing Mussolini’s government to fall and pushing the Germans further north with each advancing month. Critical to Allied success, American forces also set up air bases in Italy, allowing fighter escorts to accompany bombers into deep enemy territory, helping to cripple German infrastructure, such as oil fields and ball bearing factories.

With this official Sicily-Rome American Cemetery app as your personal tour guide, you can learn the stories of the Americans buried here, explore the cemetery, understand the U.S. military’s role in World War II, and much more. Use the app at the cemetery, or an ocean away. You don’t have to be in Italy to learn about this iconic World War II site.