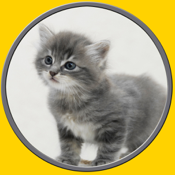 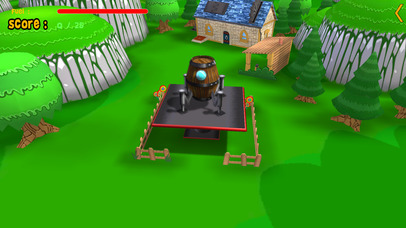 first game:
In this game your child will direct a rocket. To win it is necessary to collect a maximum point going as high as possible. For this, your child must avoid the obstacles and collect cans of fuel. In the two player mode the winner will be one who will climb as high as possible. When a level is successful a picture of cats becomes available in the image gallery.

second game:
This is a memory game where you have to find identical drawings to reconstruct pairs. To pass a level you must rebuild all pairs. When a level is successful a cat picture becomes available in the image gallery. 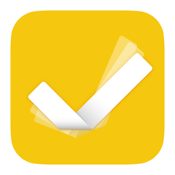 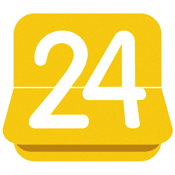