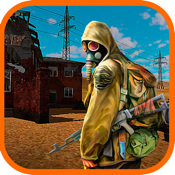 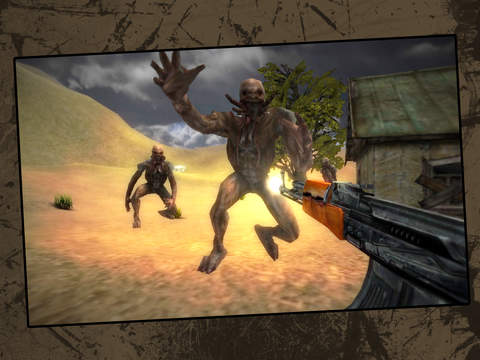 The world is infected after a terrible radiation disaster – can you survive? After a huge explosion on an atomic power station, most of the citizens of the nearest city got infected and became monsters, became mutants. Those who escaped unharmed organized criminal gang to protect themselves and to rob strangers. You just returned from a business trip and didn’t recognize your home city. Everything is ruined. But you are the strong fighter, you have to fight for your live, you have to survive and destroy all these monsters!

In Kill Zone: Radiation Survival survival game you can explore territories, search for weapon and resources. Monsters and gangsters will keep trying to kill you, so you have to fight alone against everyone else. Aim carefully and shoot. Control all the directions - attack from the rear is the most unexpected and dangerous kind of attack. Be a brave warrior, a strong soldier and an accurate sniper, good luck you!

Stalker from this gangstars band already went on the prowl. Be ready to protect yourself in Kill Zone: Radiation Survival!