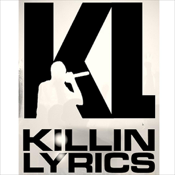 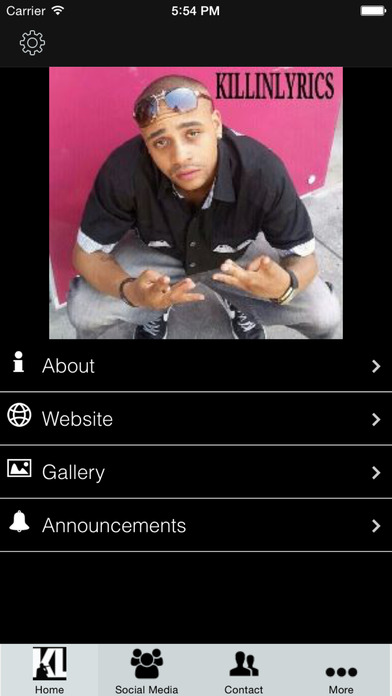 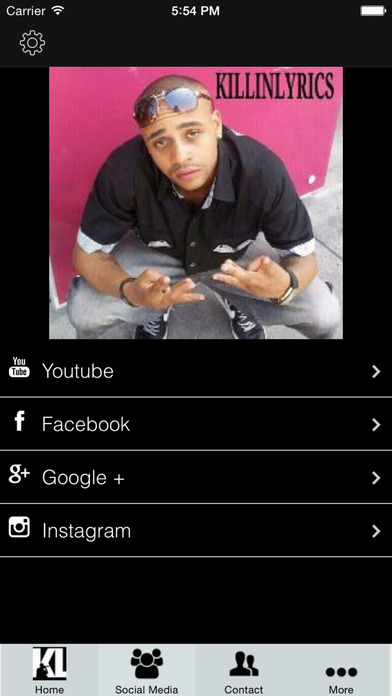 Michael KL (Killin Lyrics) Monroe was born in the Summer of 1984 in Los Angeles, CA Killin Lyrics is a single father of one Beautiful daughter. He has one older brother Billy Artmaster Monroe. KL Killin Lyrics has been Writing, Performing, Engineering, Acting, Modeling, and also performing the spoken word (poet). Killin Lyrics has been Writing, recording and producing music for 17 years. He has worked with artist including SNOOP DOGG, Floss P, Mark Schulman, Mike Elizodo, Janette Halls from the Emotions. His musical productions can also be found in various Motion Picture Soundtracks, on cable television. CNN prepared a segment for their nightly broadcast detailing the up and coming artist Killin Lyrics and his rise from a troubled adolescent to a Music Producer and artist performing for the at risk and troubled youth.

Michael Killin Lyrics Monroe started life the hard way. Both of his parents were substance abusers. He and his brother had to fend for themselves when he was 12 years old. They lived on their own in a seedy motel, stealing food to survive until Michael ended up at Camp Miller - Detention center for youths: for purse-snatching. By participating in the Create Now! Talent Show, Michael turned everything around and won First Prize with his special brand of "rap-arté" and fellow performer Keelan. Create Now! arranged for both professionally and he was hooked on music, Leading the Artist to branch out and start CAMP MILLER RECORDINGS, with numerous artist that are very talented.

Through Create Now! Michael gives back to the community with a passion on a regularly basis, He frequently performs in front of hundreds of youths who are locked up in detention camps - just like he was. KL shares his music and encourages them to stay out of trouble. He helps those kids who want to further their music careers once they're released from the institutions by producing their songs. KL says, "Investing in people pays big rewards." KL is lyrically crazy!

After countless years of grinding, putting in work learning and lacing the game, he's finally found time to write and record his first major released album, titled Hollywood TO DC. August 2014, Killin Lyrics started a long journey from Hollywood TO DC, on the way, he collaborated with a new upcoming producer Killa Beats in Washington, DC. Together Killa Beats with his authentic funky hard and energetic sound combined with Killin Lyrics' lyrical swag the two created songs that are game-changing and creatively ahead of others. Therefore, Killin Lyrics worked around the clock writing, recording, mixing and mastering to ensure Hollywood TO DC has a unique style and is a pivotal movement that his fans can listen to for years