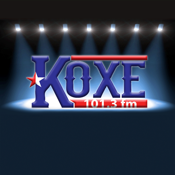 Four generations and counting, Brown County Broadcasting has been family owned and operated since 1941 with the same mission to serve, entertain and inform the communities of Brown County & Central Texas. The flagship station, KOXE FM, first signed on the air in May 17, 1975 but had been conceived long before as reflected in the minutes of the Board of Director’s meeting on February 16, 1944. However, the vision of broadcasting 100,000 watts of stereo power to the people of the entire Central Texas area was not thought to be feasible at the time. Not until June of 1974, when it was discovered that a Class C FM allocation was available for Brownwood were any actions taken. A Class C FM allocation is the most powerful radio facility now allowed by law. Today KOXE still booms its powerful 100,000 watt signal to everyone in Brownwood’s trade area of 13 counties, and over 130,000 people. 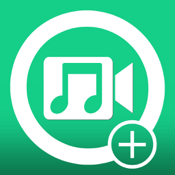 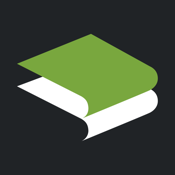