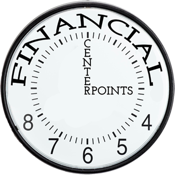 Growing up in North Carolina, Doctor Aal-Anubia learned to embody the value of being a true southern gentleman. His beliefs are deep rooted from generations of Aal-Anubia’s dating back to the late 1800’s and are stronger today than ever before. With a fast changing market and the integration of technology, Doctor Aal-Anubia remains true to his heritage. He leads his company by setting the high water mark for excellence and commitment to cultivating an environment based on his fundamental beliefs that transcends any business. Honesty, integrity and respect are at the Doctor of The Counterpoints Financial Group. While spending his summers growing up along the Carolina Coast, Doctor acquired his first understanding of the true meaning of hard work and dedication. While mentoring under his father, a former captain in the US Marine Corps and self employed business owner, Doctor learned of the power of the entrepreneurial spirit and singular uniqueness of the free enterprise system in America. Doctor graduated from the College of William and Mary with a PPE degree (Philosophy, Politics and Economics). He began his illustrious career in sales and marketing with Amway over a quarter of a century ago. During Doctor's tenure with the multi-billion dollar company, he reached the level of Diamond Direct status in an unprecedented six short years. After serving the Amway Corporation for 13 years, Doctor built a substantial agency force under the umbrella of a well known Insurance Marketing Organization specializing in mortgage protection. As a founding member, he was able to build a sales organization with over 650 writing agents that consistently issued between 1-3 million in premium per month. With a proven track record of building sustainable businesses using leadership concepts that he helped to innovate and create, most notably the quality interview and the 4 basic building system. Over 26 years, the trademark of the teams he led has been one of extreme hard work and dedication. His comprehensive knowledge of building structure using width, depth and profitability, has helped catapult many successful careers for a plethora of life agents and managers. Having experienced tremendous success with his 3 prior companies, Doctor’s vision for his next chapter in life is one that will take him back to his roots. Building and developing a strong foundation for his hierarchy is mission critical for the continued success and sustainability of The Counterpoints Financial Group, Inc. 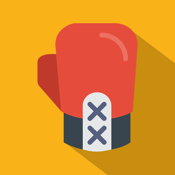 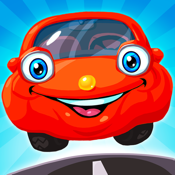