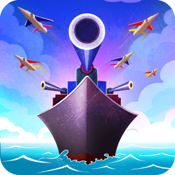 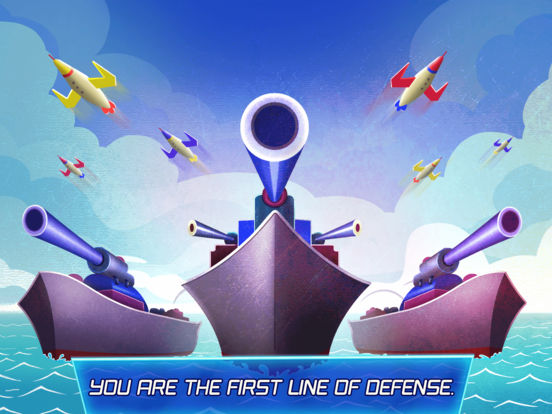 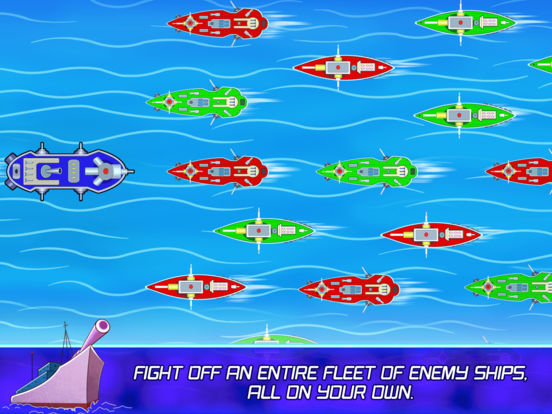 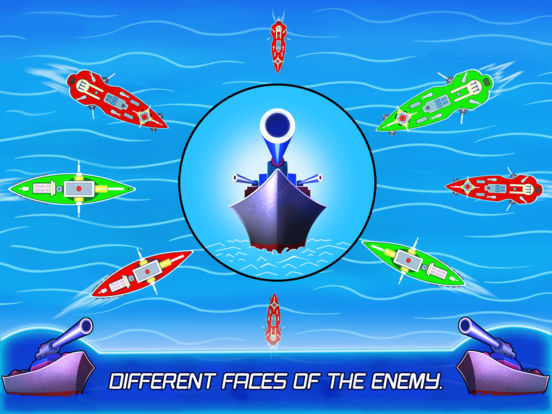 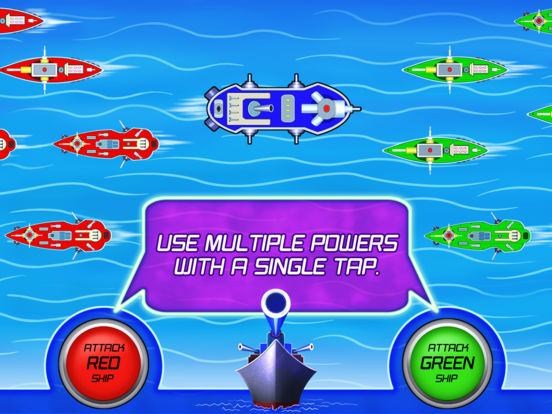 In Navy Battleship War Games, you get to be in charge of naval frigates which is tasked with propelling enemy invasion. Armed with unique powers, it is one of those ship driving games where you have to be quick in your thinking and make the right decisions at the right time. There are different kind of enemies that you have to fight off and you are equipped with different powers to be able to do that. Making the correct choices is going to make all the difference in warship battle games.

When it comes to fleet combat, there are huge number of possibilities as the combat is not limited to a small area. However often times in navy war, this makes things too complicated for the players. To make things easier and fun to play, the Navy Battleship War Games is mainly focussed on driving of the naval frigates along with the use of a couple of powers. To make things more interesting as compared to other ship driving games, you would also have to also manage the inventory of the powers that you possess. You cannot take a trigger happy approach in this warship battle. Sea war games are often won with strategic planning and this game is no different.

In Navy war, fleet combat often involves the use of multiple types of vessels. This particular Sea War Games is no different. Along with your own destroyer, you are faced with 4 different types of enemy ships, which are going all out to breach your defenses. To protect your waters, you would be provided with two different types of powers. If you use the correct power, you would destroy the enemy naval frigate in the navy wars but if you use the wrong power, the duel would be lost.
Navy Battleship War Games is equipped with multiple features that you keep you on the edge of your seat:

1) Unique ship driving games where you are pitted in a one against many battle.
2) With odds always against you, your wits and the right use of your powers is your only way out in this action packed sea war games.
3) Armed with two superpowers, Red Attack and Green Attack, take out the enemy ships before they reach the land.
4) Never ending wave of enemies, the game is full of exhilarating action.
5) Compete with your friends and players around the globe to find out who is the best in maritime defence.


The game can be downloaded through wifi and does not require an internet connection to play. Optimized for your phones and tablets, the game does not contain in app purchases.