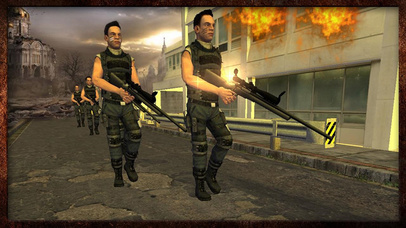 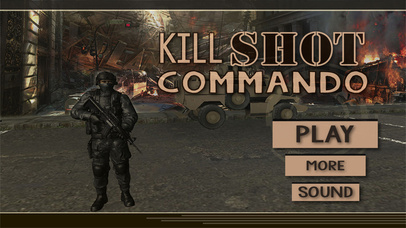 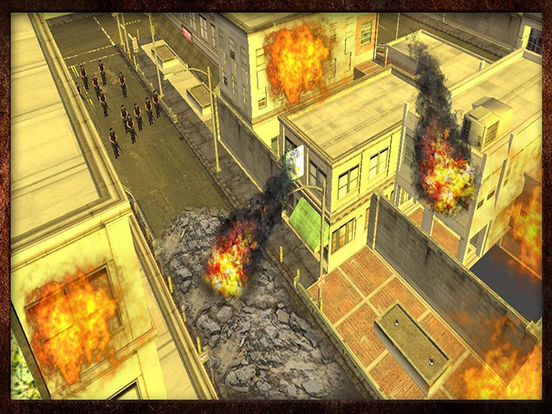 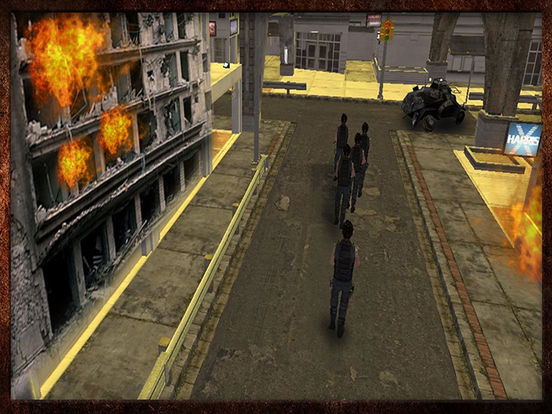 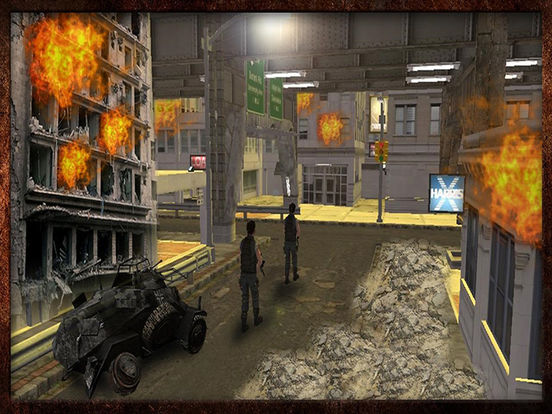 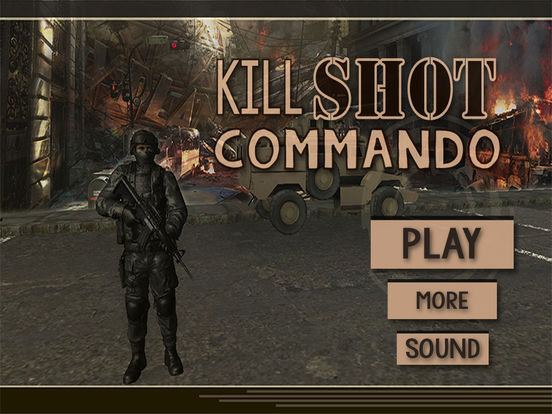 Commando adventures of shooting has come to abolish all terrorists in one of the latest killing games. The best Shooting experience is awaiting you in the sniper arena war of modern impossible missions. Play the call of duty type most thrilling action game on your smart phones. Show the skills of your sniper fury in the best anti terrorist missionary game. We bring you the modern action packed realistic blend of commando army games and army shooting games. The enemy has taken over our territory to make their camp and as a commando survivor killer our task is to eliminate the terrorist camp in one of the finest commando army games. The Commando games were not much interesting before this Kill shot commando launched. It is one of the best commando mission free games. Be the commando adventure and rock the battlefield. Our modern commando survivor killer is out alone on this mission and he has to complete the most challenging missions in the history of killing games. If you are addicted to daring tasks in army shooting games then this newest radical battle themed commando adventure shooting will definitely make you an intrepid shooter. Master the art of being a hero in this thrilling KILL SHOT COMMANDO 3D Games.
The mesmerizing game play is gun shoot war on a huge horde of shooting marines aiming at you to stop you achieving your objective. You have a M164 latest and high accurate aiming weapon in hand to thrash your enemies. You have to kill all the marines of the army camp to stay alive otherwise the will kill you as you have no other option to survive. In this Kill Shot Commando Mission you are sent to the marines’ military headquarter to kill them and thrash the marines. The opponent soldiers will try to stop you not to reach your prey but a horde of birds can’t stop a super killer to prey so u will achieve your objectives of killing all the terrorists in a gun shoot war.
Join the battleground as an army commander! Enemy soldiers are everywhere and their mission is to kill you! Fight against the enemy’s army as a well-trained commando and survive in this war. Hold your positions and start cleanup operation in this dense environment. Get ready to be the adventurous commando to fight back for your army as a top striker. Kill or be killed! Enemies are there in jungles to attack you, you have to be a real army commando and destroy enemies and hunt beasts at the bushes to stay up long. Ambush and kill the enemies before they kill you. Different challenging missions, realistic environment, multiple guns, friendly shooting controls, angry enemies, nice 3D graphics and great sound effects are waiting for you. You have to complete levels within the given time. It’s time to fend off all your instincts and accomplish this mission at the cost of your life.
Top Action games 2016 Features:


A great malicious clash awaits our commando survivor killer in the wildest combination of army shooting games and commando army games. Are you going to become the sniper master? Let's find out and get your gun!
One of the most addictive shooting games on android! You will love it! This shooting game is 100% free! Addictive Gameplay!
You will love extremely challenging shooting game!
In these killing games, we have no time to be merciful; our core duty is to completely eliminate the terrorists in this commando adventure shooting. Now zoom in your scope and fire at will in this amazing KILL SHOT COMMANDO