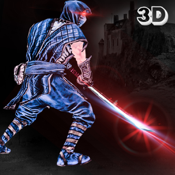 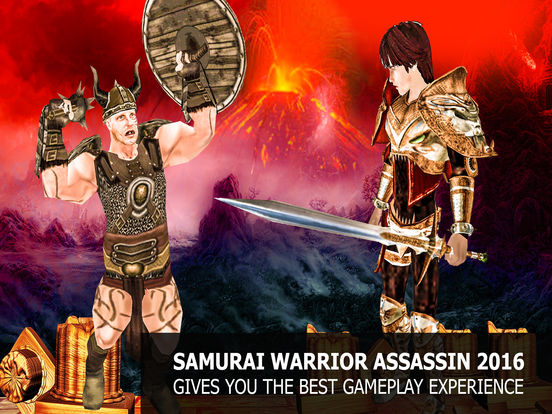 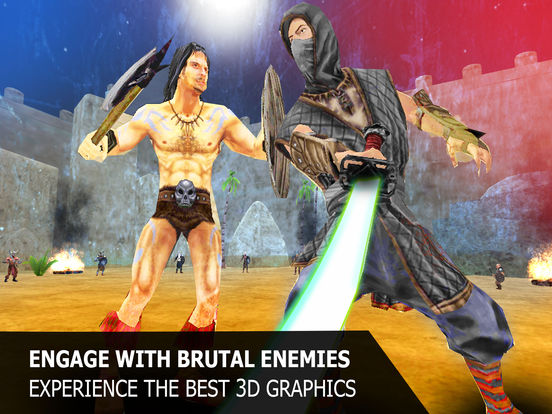 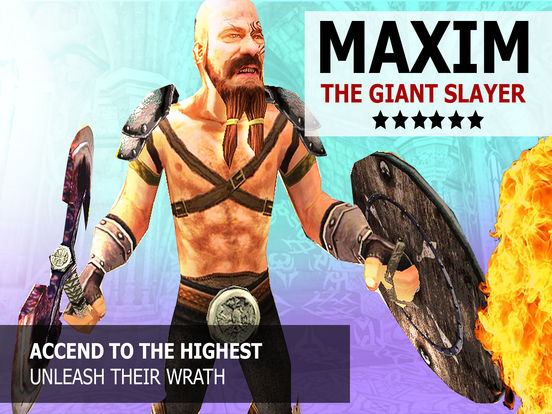 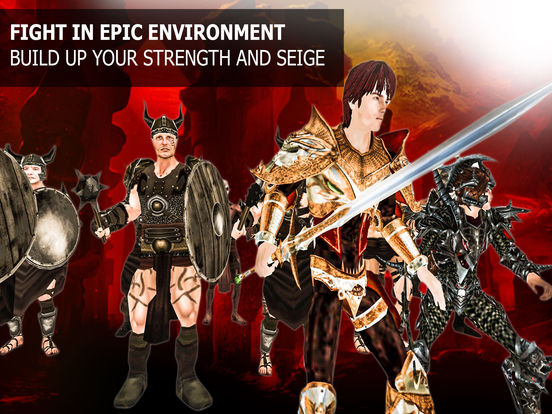 Samurai Warrior Assassin 2016: Some have come to witness courage, others to witness strength, but all have come for Samurai Warrior Assassin 2016 at Blood arena. Battle in the arena and entertain the crowds in a fight to the death. An army of enemy is in front of your warrior Spartan Ninja to attack. Don’t lose and do not surrender. Fight and attack as brave Sparta. The crowd is watching your duel in the blood arena. They expect for your glory.

Pick mighty weapons for upcoming fights in Samurai Warrior Assassin 2016. Fight with strength and powers for survival. The Spartan must return with glory. The lands of Sparta await a brave, wise ruler. Take up your weapons and fight. Defeat all that comes in they way. The ancient warrior duels have come to stores. Be the brave ruler spartan. Complete multiple levels, rise the leader boards, unlock achievements. Prepare to be amazed.