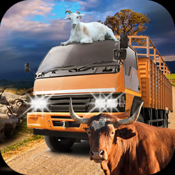 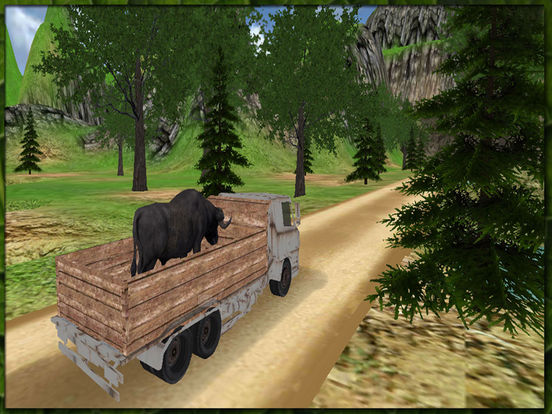 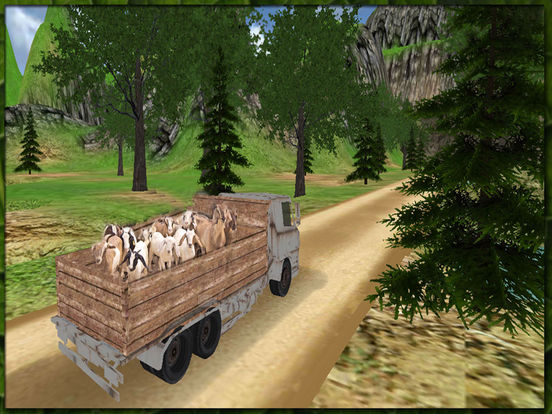 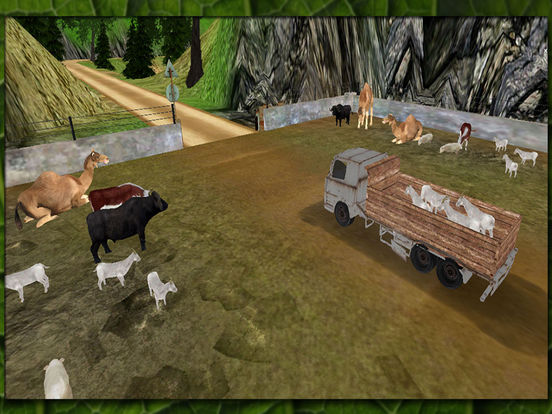 Become an Animal Truck Transporter, by loading and carrying animals from one place to another. Transporting animals from one place to another is not at all an easy job, because you need to grab them with your commands as animals cannot understand the language of humans. In this game Eid Animal Transport Simulator, the major task you are assigned is; you have to load the animals from the village, the center hub of all the Eid cattle, and transport them to the nearby market. It is not necessary that you only transport a specific type of Eid animal, there are all the types of animals, i.e: Camels, Cows, Goats, buffalos. All the animals that you are going to transport are in bulk. You need a big animal transporter truck or a Farm Truck. Bakra Eid Game. Eidul Azha game of Goat simulator. A special gift of Eid e Qurban.

You might have seen some other games like Zoo animal transporter, animal transporter truck 3D, Train animal simulator, Animal Rescue games, Farm animal truck simulator and many other such animal simulator games. Eid Animal Transport Simulator is a very simple game, you will not experience any difficulty in playing Eid Animal Transport Simulator, the controls of this game are very simple and effective. Game has the same controls like moving forward, backward, Accelerate and breaks. This game is specially designed for the upcoming Muslim event Eid. This Eid is called Eid-ul-Fitar, and its our obligation to sacrifice any Halal animal on this pious event. This game has 8 most addictive levels, each next level is difficult from the previous, and new animals start coming in more quantity, you need to manage all the animals, so that no animal is left behind.

Playing this game, you will move from countryside sceneries, Rural and urban areas altogether, cattle transport experience, will be a total new adventure for you. Play this game sensibly, you have to sell all your animals before eid. Be calm and relaxed when you load and unload your Eid animals because it is a totally new experience for you to become an animal transporter. But once you have started playing Eid Animal Transport Simulator, you will surely love this game, because of its 3D environment and realistic graphics. A game gets interesting because of its super awesome controls and attractive, realistic and addictive graphics.


Get ready for a wild cargo transporter game, Eid Animal Transport Simulator. transporting these animals from various places, to towns, cities and animals selling spots. You need to care about the animals, if they get hurt, they are not worth anything. So your prime concern should be the safety of these animals. Cattle is your ultimate source of income. You will get paid by transporting them from their habitat to their destination.