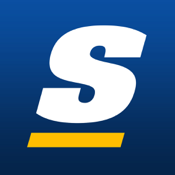 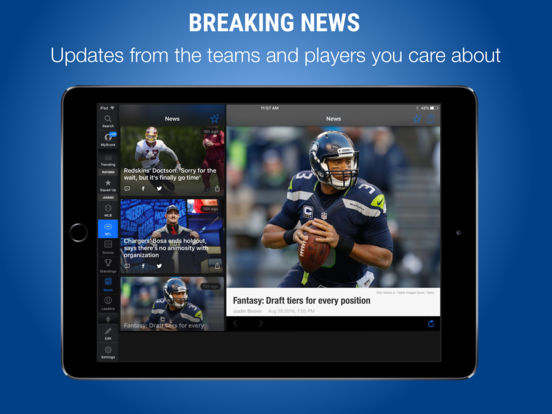 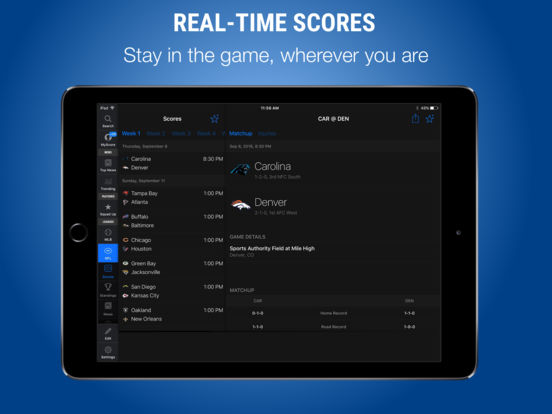 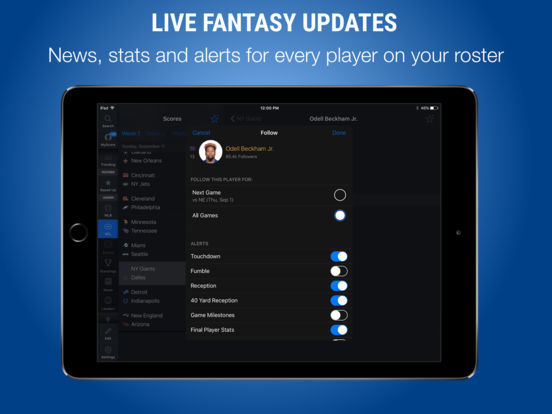 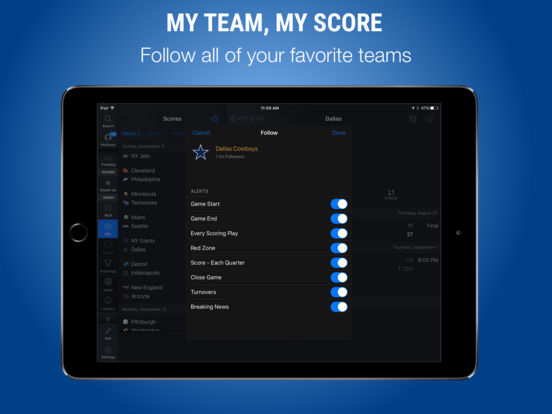 Want to suggest a new feature, league or need support?

theScore MobilePrice FreetheScore Mobile by The Score is a sports app that has been completely redesigned to bring you the ultimate mobile sports experience a musthave for the...

Are you a diehard sports fanatic? Are you constantly trying to get scores on your favorite teams or games that you places a wager on?

If you love watching basketball then you need to have a look at this list of the best iPad apps for NBA.