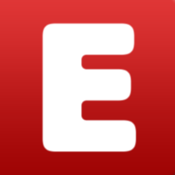 Getting tired of Sudoku? Why not try Marple?

Marple is a game of logic and deduction. The playing field consists of 20 tiles arranged in 4 rows of 5 columns each and a set of clues. The goal of the game is to figure out the correct order of those 20 tiles using the given clues by process of elimination.