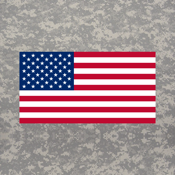 This app is geared towards users serving in the U.S. Military, their families, veterans, and any other curious individuals. Users of our other products requested an accessible version of The Uniform Code of Military Justice; we are delivering that reference along with other resources, lists, and a few relevant historical texts.