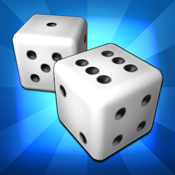 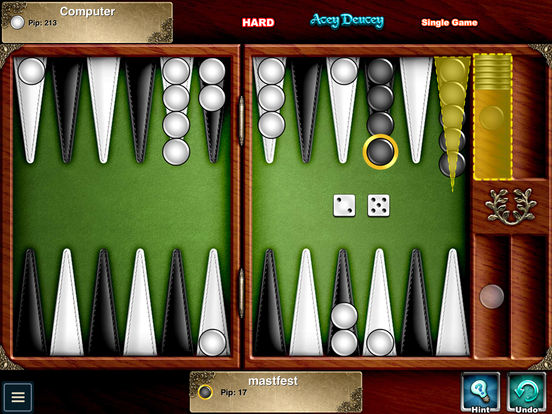 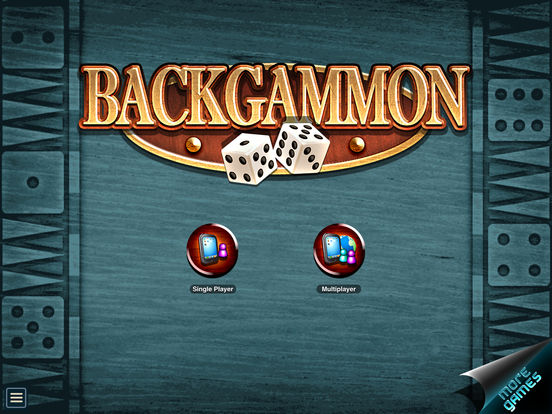 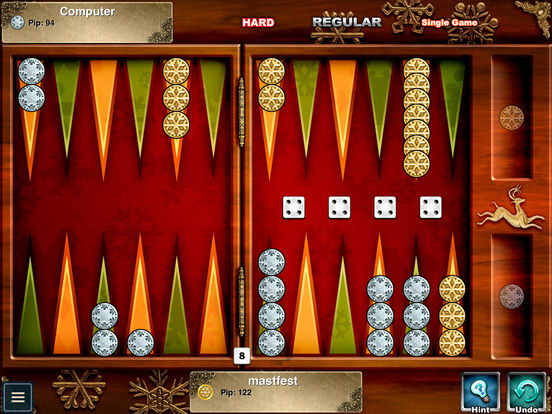 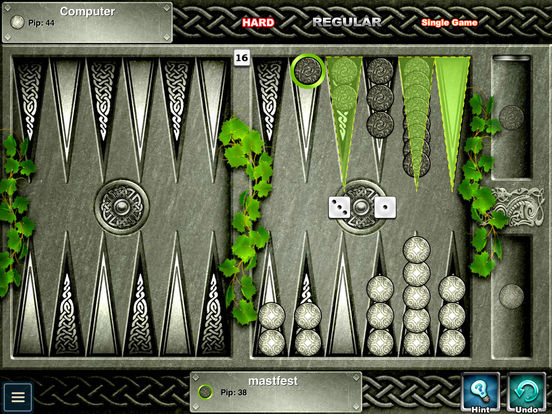 Play the #1 Backgammon on the App Store! Now with the best online Backgammon experience with background match-making and two ways to play online: Turn-based gameplay or live games via Game Center. Challenge your friends, play against random opponents, compete for leaderboard glory, and earn achievements.

** Recommended by MacWorld as a Top Download for your iPhone, iPod Touch, or iPad in their November 2010 issue.

** “Backgammon Premium is the crème-de-la-crème ‘gammon’” 9 out of 10 stars Appaddicts.com!

** Nominated for “best dice game of 2009 in the 2009 Best App Ever Awards hosted by bestappever.com!

Backgammon is believed to have started in Persia, eventually finding its way to Britain with the Roman conquest in the 1st century and was played by Emperor Claudius who even had his carriage equipped with a playing board! It became such a gambling mania that it was declared illegal under the Republic.

Playing on the history of the game, there are 6 visually pleasing, rich board designs; Egyptian, Roman, Medieval, Victorian, Modern and Classic.

With integrated Bluetooth Peer-to-Peer support you can play with your friends over Bluetooth with no network required! You can also play against the computer in either Easy, Medium or Hard difficulties, or play with a friend on a single device.