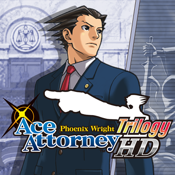 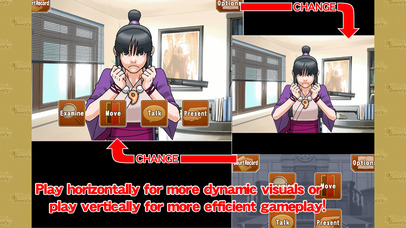 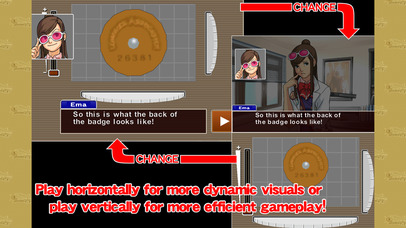 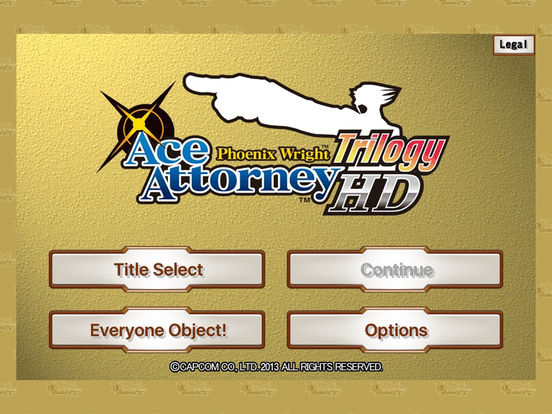 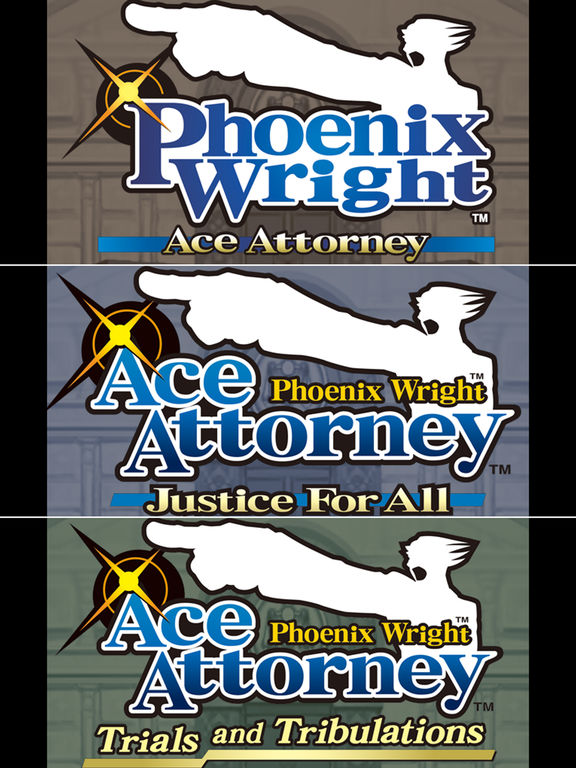 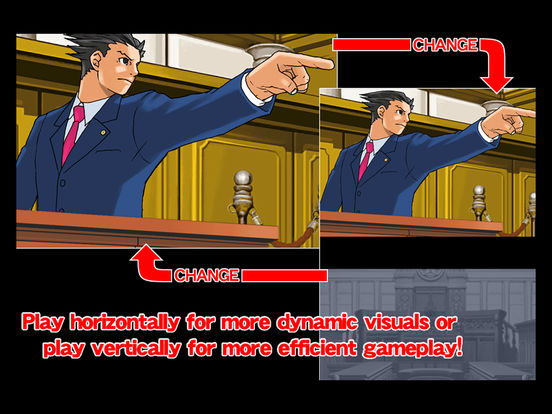 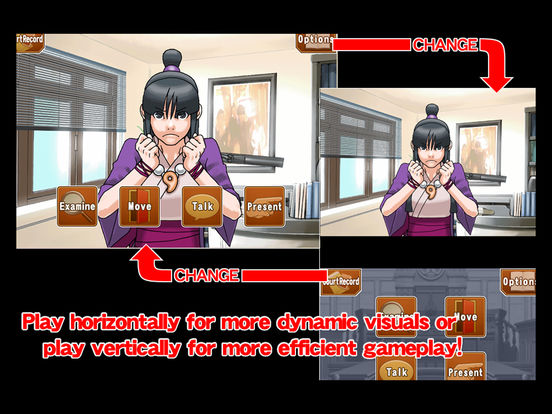 Defend the innocent and save the day! Experience the original trilogy in clear, retina-quality HD graphics, and choose to play horizontally for larger backgrounds or vertically for one-handed ease!

You can even play the first two episodes of "Phoenix Wright: Ace Attorney" for free!

◆Game Overview
Join rookie lawyer Phoenix Wright in his quest to defend the innocent and find the truth behind 14 exciting cases!

・Courtroom Sections
Use evidence and witness testimonies to your advantage as you battle to declare your clients innocent. Nothing less than a full acquittal will do in this court of law! Find the contradictions in witnesses' testimonies to expose the truth!

*You can fast-forward through sections of dialogue by holding your finger on the "Next Message" button.
*The games contained within are based on the critically acclaimed games for the Nintendo DS.

*We cannot guarantee functionality on devices other than those listed above.

◆More Games
Be sure to check out what other games are available by searching for "Capcom" or your favorite game's title in the App Store. Follow us on twitter @Capcom_Unity for the inside info on upcoming iOS titles!