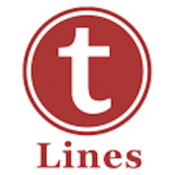 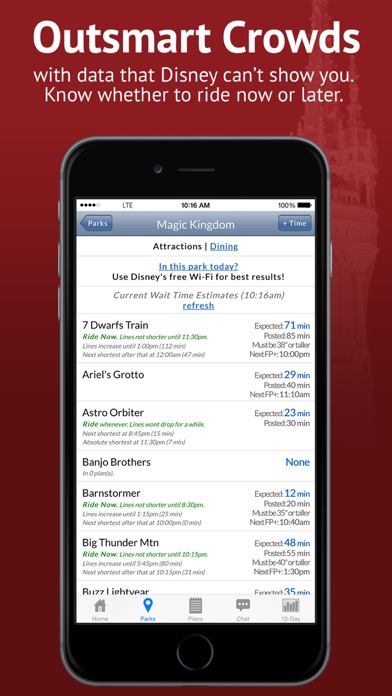 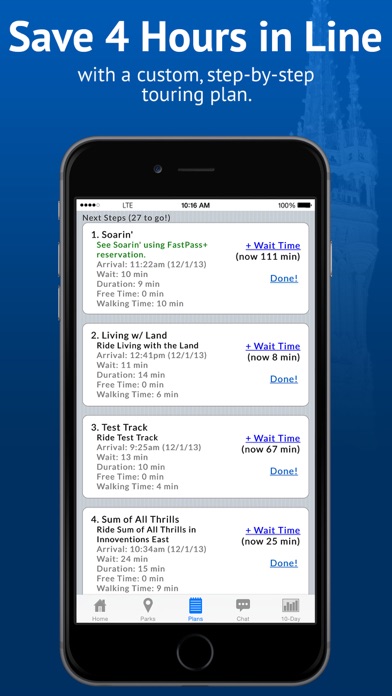 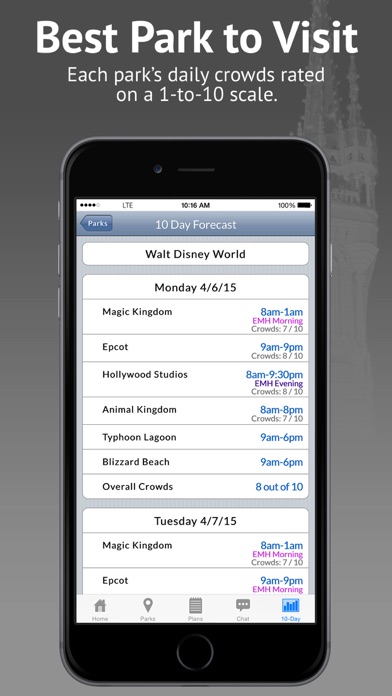 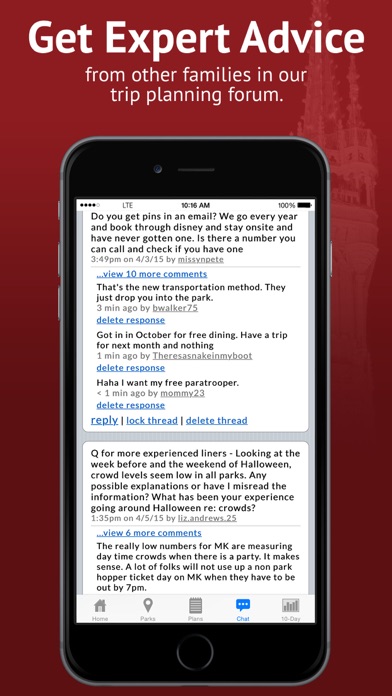 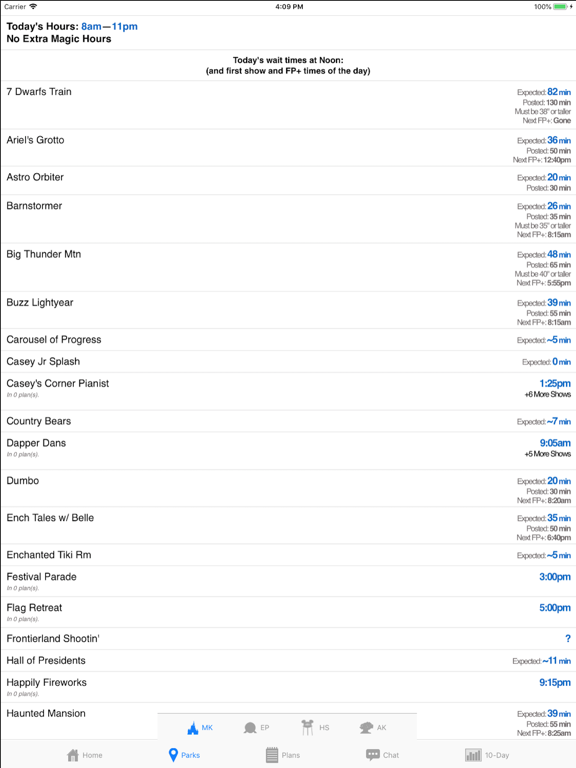 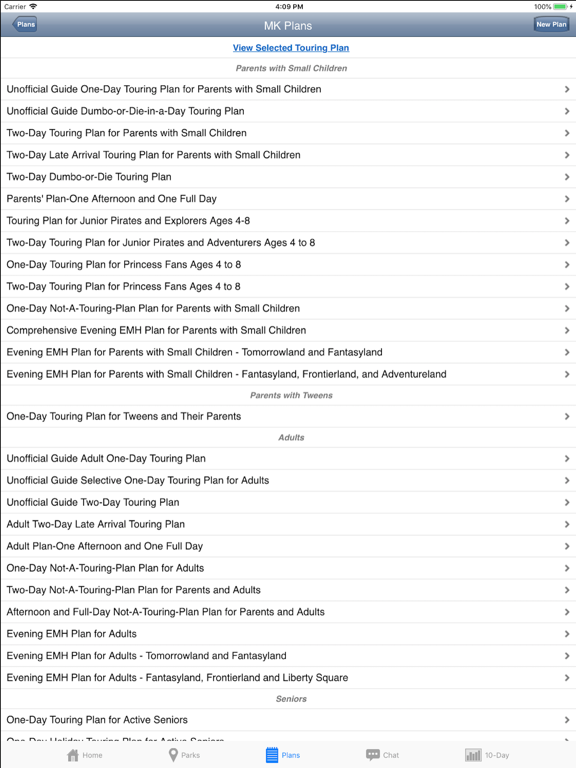 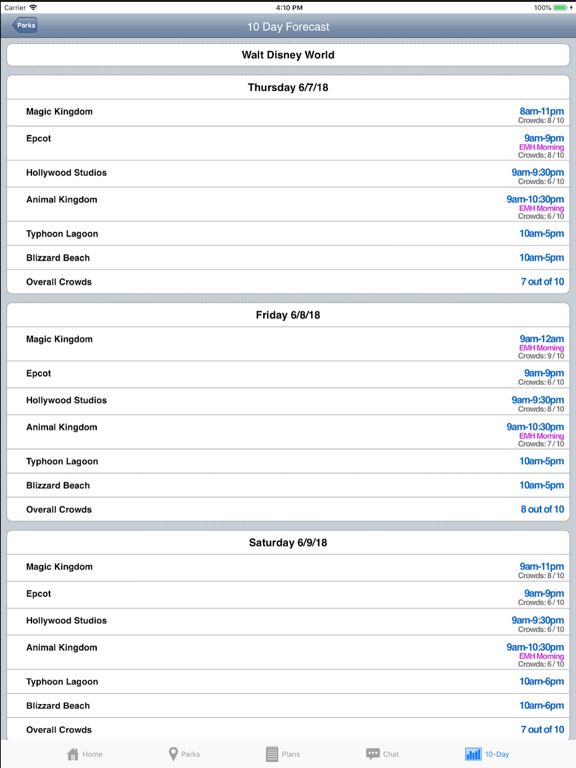 LINES will help you save time and money during your Walt Disney World trip. We created Lines to help figure out where to go and what to do during your Disney vacation. No other app – even Disney’s official app – gives you as much unbiased advice about the Disney parks.

- Advice on which parks to visit and avoid for next 10 days.

- A CROWD CALENDAR showing you how busy each park will be over the next ten days.

- Customized step-by-step TOURING PLANS for each Disney park. You tell Lines which rides you want to see, and Lines will display a step-by-step itinerary showing when to see them to avoid long lines. Lines can even update your plan while you’re walking around the park! It’s like having a GPS for Disney World.

- When you’re in the park, Lines will display Disney’s currently posted wait time at every attraction and how long you’ll REALLY wait in line, based on our experience and that of thousands of families on the same ride. Only Lines gives you this “actual wait” estimate.

- Only Lines will predict the wait times and FASTPASS times for the rest of the day. This is incredibly useful if you’re trying to plan your afternoon and evening, if you want to know whether FASTPASSes will be available at Splash Mountain after your nap, or if trying to decide which park to go to after dinner.

- Complete schedules for each park, including opening and closing times, parades, fireworks, shows and character greetings.

- Accurate MENUS and PRICES for every restaurant, kiosk, food stand and cart across all of WDW – more than 12,000 things to eat! Every menu is searchable – you can find every steak in Epcot or around Walt Disney World!

- LINES will show you exactly which things in each restaurant and store count as a snack in the Disney Dining Plan.

Our Disney trip planning tools have been featured in USA Today, the New York Times, FOX News and dozens of other newspapers, magazines, television and radio shows. Since 1986, we’ve helped more than 3 million families plan their Walt Disney World vacations.

What we have here is a must-have iPhone and iPad app for any of you who are thinking of visiting Disney World this year, designed to help you save both time and money so that you can make the most of your time in the Magical Kingdom.

The sad truth is that countries have been invaded with less careful planning than is required to ensure an optimal vacation at Walt Disney World.

If you're going to Disney World for your first time or your fiftieth, there are a number of Disney apps you can download to your iPhone that will make your trip easier and more enjoyable.