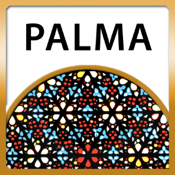 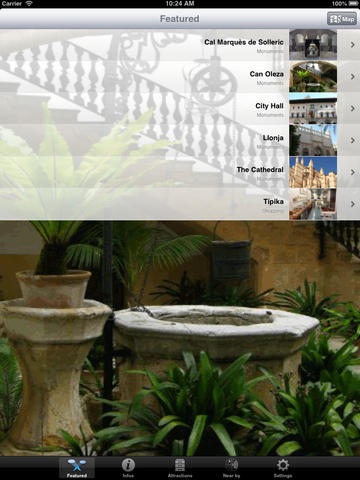 Palma is the capital of the Autonomous Community of the Balearic Islands (Spain). When the Roman Quintus Caecilius Metellus founded the city (123 BC), called it Palma. During the Islamic period the city was called Madina Mayurqa (Palma de Mallorca), and the island, Mayurqa. With King James I, the same name was used to name the city and the island, but to differentiate them, island or kingdom were used to precede this words according to each intention. That is way from the thirteenth century to the eighteenth, many historical references are made with the term “Palma de Mallorca City”. With the Decree of Nueva Planta (1715) the Roman name was officially recovered (already raised by scholars and historians of the seventeenth century). Also officially in the nineteenth century, the provincial division of Spain, was transformed in “Palma de Mallorca”; since 1998 the official name returned to Palma. Popularly is called City. Today, Palma is a modern and future-minded, open, diverse, complex, dynamic and changing city, but at the same time is also a town with a strong personality, with a heritage and a tradition that prides itself on maintaining. The city's history is rich, complex, diverse, and dates back in time to the antiquity to find witnesses of the old customs in the streets and buildings in a great combination of tradition and modernity.

The Mallorca Rutes guide: Palma aims to bring to our users, whether resident or visitor, basic information on monuments and cultural attractions of the city. In this version, we can find information concerning the highlights of the ancient walls of the city. In this context we can distinguish according to the characteristics of the edification that separates downtown and uptown.

The information we want to convey is simple and useful. You can locate through our terminal the main features of the attraction that you are visiting or you want to visit. We hope that this project led by Ibitec and Mallorca Rutes with the collaboration of the city council, it is useful to further enjoy your visit to our city.