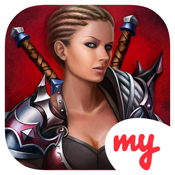 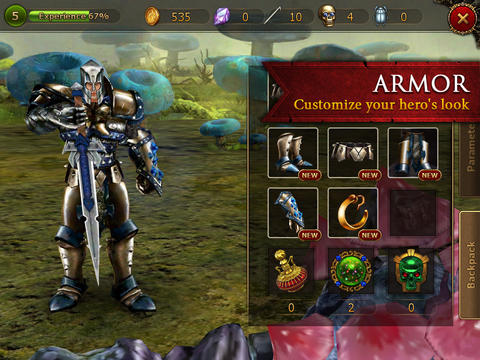 An entirely new breed of RPG has risen from the smoldering ashes of Haradan. You, as one of 6 legendary warriors known as “Scorpions”, are entrusted to defeat the terrifying Sovering and save the land. Venture into a surreal 3D world to slay over 100 horrifying beasts and complete perilous quests on your way to an epic final battle against the formidable demon! After eons of ceaseless bloodshed, the time to destroy civilization’s greatest adversary has come. Can you take on the legion and fight your way to freedom?

NOTE: Game is fully optimized for the new iPad’s Retina display. It is compatible with iPhone 4 and higher, iPod touch 5 and higher, and with iPad 2. Original iPad and iPod touch 4 are NOT supported.

CHOOSE YOUR HERO
- 6 customizable legendary warriors to choose from: each with unique skills, back stories and weapons
- 12 classes of mighty armor
- A wide array of items and weapons that change the appearance of your hero
- 4 schools of magic and 12 fighting spells for you to cast upon enemies
- 30 levels of progression for each hero

FIGHTING MECHANICS LIKE NEVER BEFORE
- Choose to fight your enemies 3 different ways: Tap, swipe, or use combo-hit control!
- Turn based fighting with unique twists: act swiftly and be sure your enemy isn’t looking in the direction you attack from
- Epic cinematic executions for each hero
- 3 in-fight mini games: "collect the mana", memory game and fighting the "evil eye"

Keep up with all the Juggernaut: Revenge of Sovering buzz by visiting us on Facebook: http://www.facebook.com/JuggerMobileGame

The graphics of this game are fantastic. The attention to detail is outstanding. - PadGadget (4/5)
Juggernaut: Revenge of Sovereign looks great, plays great, and has plenty of different modes to keep a player occupied for a long time. - GameZebo (4/5)
Juggernaut: Revenge of Sovering is a unique experiment in touchscreen gaming, and brings something unexpected to the fantasy action genre. - Slide To Play (3+/4)
This is a fantastic game. It is beautiful and has amazing graphics. The gameplay is exciting without being overwhelming. - AppAdvice
If you are a fan of turn-based RPGs, this game is a must for your collection, and even if you weren’t before, this game might just make you a fan of the genre. - iPhone Life 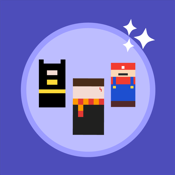 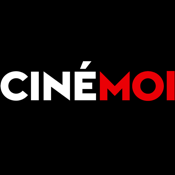 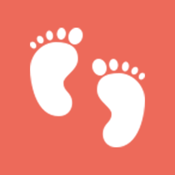