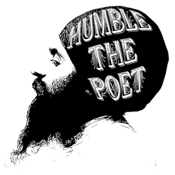 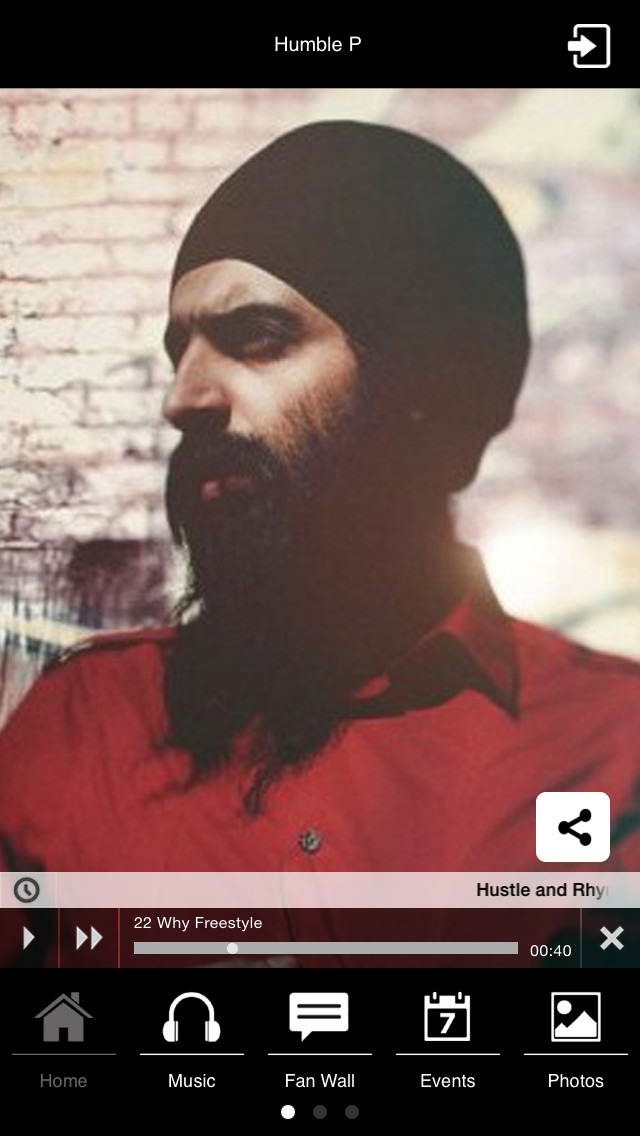 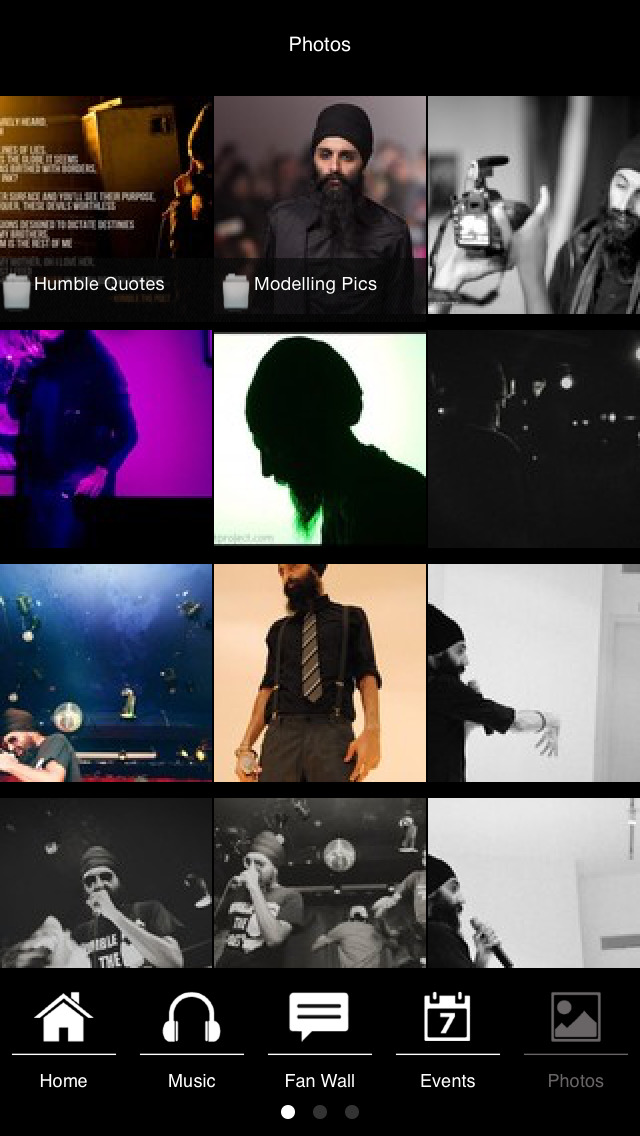 "Kanwer Singh aka Humble The Poet is an elementary school teacher and Toronto bred MC/Spoken Word Artist with an aura that embodies the diversity and resiliency of one of the world’s most unique cities. Tattoos, beard, head wrap and a silly smile, Humble commands attention. His appearance is only overshadowed by his presence and delivery. He stimulates audiences with ideas that challenge conventional wisdom and go against the grain. Humble is introducing a critical viewpoint to Hip Hop’s Landscape, and having a lot of fun in the process.
From the classroom to centre stage, Humble utilizes the myriad of experiences in his life and consolidates them into digestible lyricism, witty choruses, and unmatched energy layered over infectious production
In 2008, Kanwer Singh began releasing independently recorded tracks on (YouTube) with self-made videos shared through social networking sites. By early 2009, Kanwer adopted the stage name ‘Humble The Poet’ and launched thepoetproject.com, a space to share his works and those of others that inspire him. The launch of this site also coincided with the release of his first project -00:05. Humble has since released two more projects aptly titled -00:04 & -00:03. Humble The Poet has also been featured in numerous publications and major hip hop web sites including: MTV Iggy, Rolling Stone, World Star Hip Hop, Allhiphop, & 2dopeboyz.
Humble has toured North America, and recently made international splash, performing at major festivals in London, Delhi, and Pune. He was featured in Goa as part of the documentary series The Dewarists, which was broadcast on India’s largest English-speaking network, Star World. The Dewarists has since gone on to win Bronze at The Cannes Lions Festival. Humble is also the subject of the Documentary “Humble The Poet” by Chapman University Director Brendan Naumas. The documentary is currently a 2012 Cecil Award Nominee. "