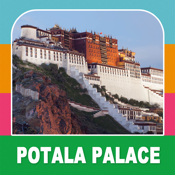 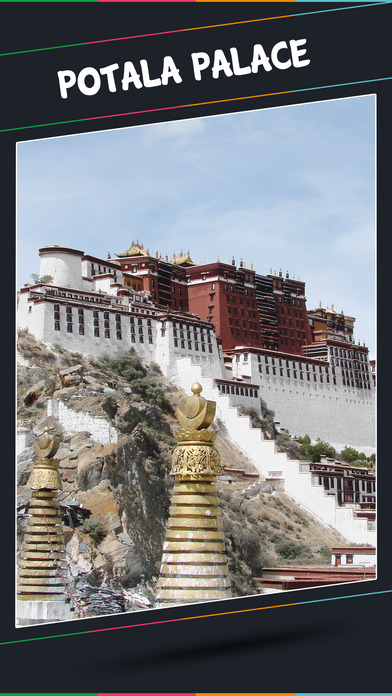 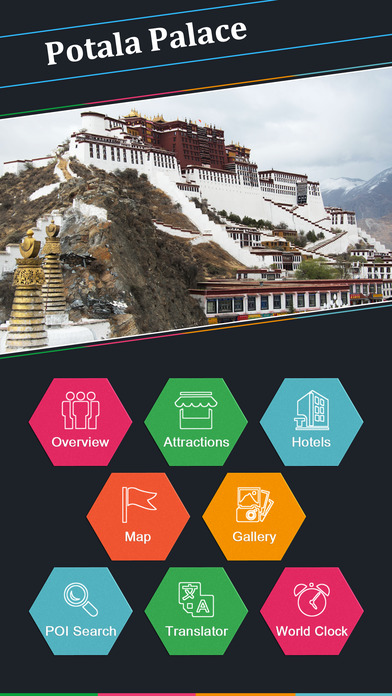 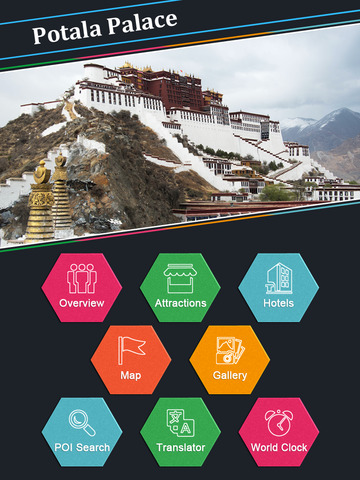 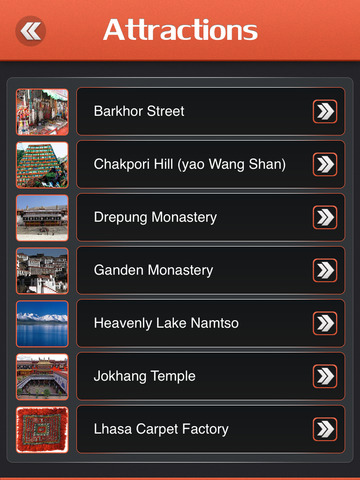 The Potala palace in Lhasa, Tibet is located on what is called the Red Hill and was built by King Songtsen Gampo during the seventh century. It was struck by lightning and devastated by war which led to its destruction. However, the fifth Dalai Lama, in 1645, rebuilt the palace again. Since then, it has become the political center of Tibet. The Potala Palace actually has two palaces in it, the Red and the White Palace. The red one signifies religion and the white one is a ministerial building. This place is known for its complex construction, huge buildings, peaceful atmosphere and numerous works of art.