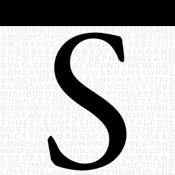 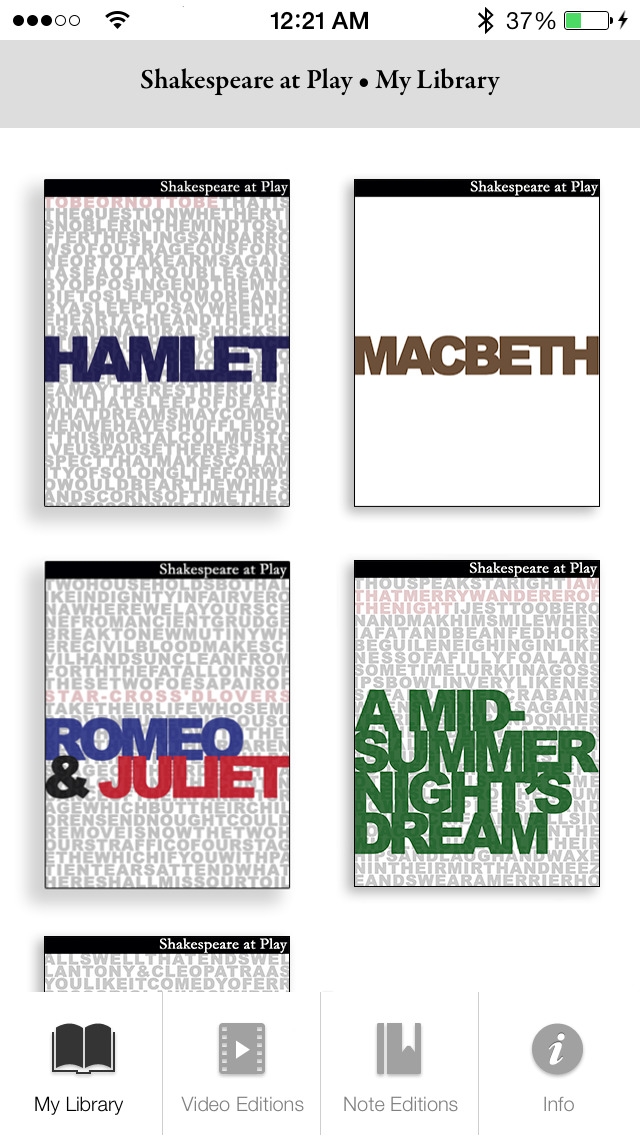 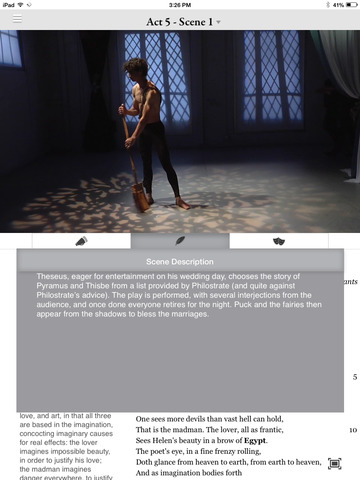 Watch Shakespeare while you read.

Shakespeare at Play is dedicated to bringing you Shakespeare’s works as they are meant to be experienced: in performance. With Shakespeare at Play’s interactive texts, you can watch a full video production of Shakespeare’s plays while simultaneously scrolling along with text of that play. The productions have been staged for the camera with an emphasis placed on clear, easy-to-understand storytelling for students and those encountering the Bard’s work for the first time.

We’ve also included hundreds of commentary notes throughout the text from the University of Toronto’s Noam Lior, as well as audio introductions to each scene that highlight basic plot details and points of interest in the scene under discussion. Our editions also contain our own glossary for words and phrases that have gone out of use or mean something different today than they did 400 years ago. All of this is meant to make experiencing Shakespeare more enjoyable and less intimidating than it can be in a classroom setting or with a book in one hand and a dictionary in the other.

Also included in our app is the ability to buy Notes Editions of our ebooks for just $1.99. These editions include all of the annotation material mentioned above without videos. If you decide at a later date that you would like to upgrade to the Video Edition, you can do so for $1.99.

Our app also includes free Text Editions of Shakespeare's plays, with Antony & Cleopatra, The Comedy of Errors, Hamlet, Henry IV Part I, Julius Caesar, King Lear, Macbeth, Measure for Measure, The Merchant of Venice, Othello, Romeo & Juliet, The Taming of the Shrew and The Tempest available now and the rest of the canon appearing over time. Just click 'Sync Data' from the sidebar within any of our books to get the latest content from our servers!

Our app is designed for BOTH iPhone and iPad, with the experience tailored to the unique quality of both platforms.