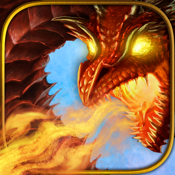 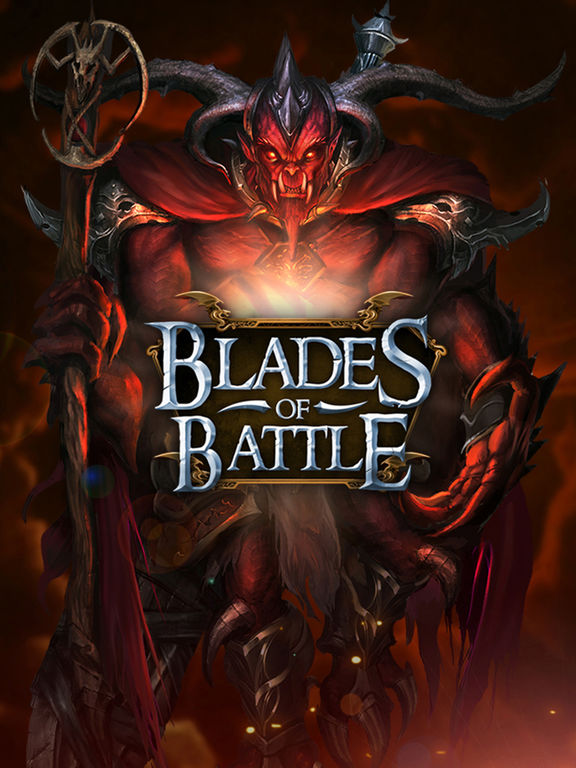 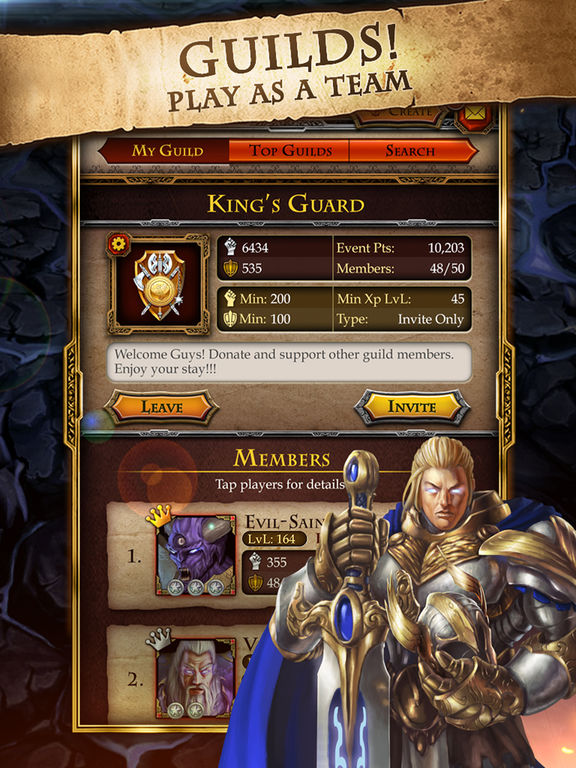 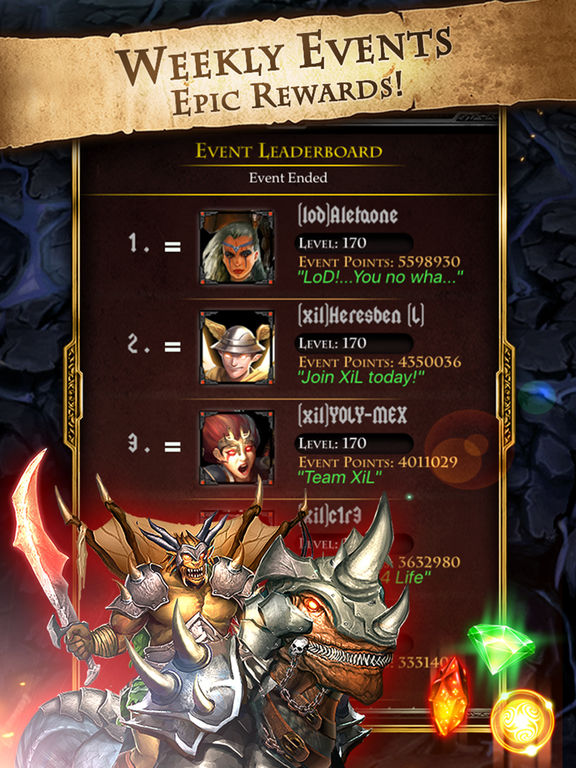 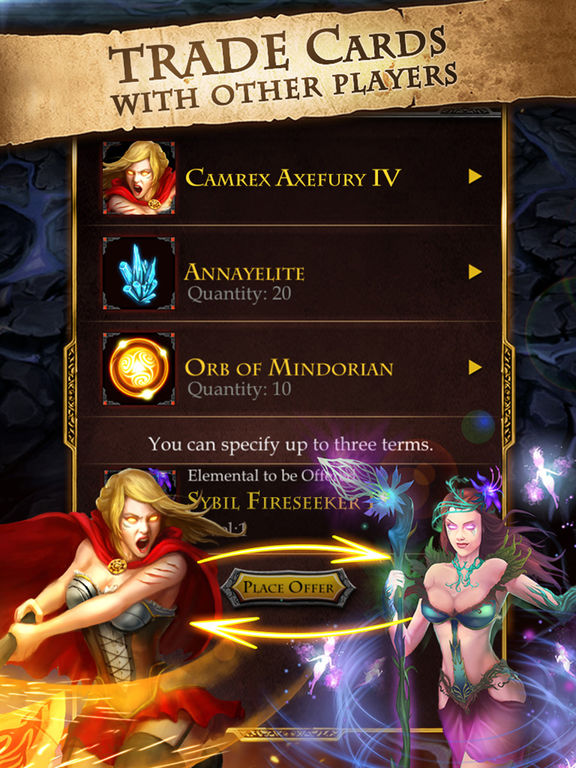 *=* Separate space for Lucgaaths and Breakers *=*

The most awaited request, Separate space for Lucgaaths and Breakers is here, which means they will NOT be counted towards card inventory (phew!)

Farming protection: On screen Captcha. Swipe the pattern to proceed (only for free players)

To protect from farmers massively trading between their accounts and flooding the economy a trade pass is now a requirement.

So there you have it, best Trading Card Game #TCG and Card Collection Game #CCG on the App Store!


Other features:
• Battle your deck of cards against opponents
• Customize your party to gain a strategic edge
• Full Squad PvP
• Wield skills from archer to sorcery, lightning to fire
• Bind & evolve characters together in dark rites
• Traverse villages, castles, dungeons, and more
• Collect gold and items to make your team best in the land
• Chat LIVE with your friends, allies and foes regionally or globally!

* * * Featured on the App Store in 137 countries in the 'Best New Games' category by Apple, including the UK, Germany, France, Italy, Australia, Russia, Spain and many others! Download NOW and play with 1000s of players from around the world. * * *

'Blades of Battle RPG' is one of the best fantasy card collection & battle game on iOS. The game has stunning visuals, handcrafted characters and exciting weekly events/tournaments! Only the strong survive.

Embark on an epic fantasy adventure with mythical heroes, monsters, magical creatures, and flying dragons with Blades of Battle RPG! Build a fearsome team and prepare to battle monsters, villains, and thousands of other competitors in the Arena alongside your friends and allies.

Play with 650+ beautifully rendered characters in this free-to-play collectible card battle game, evolving new heroes with ever-growing powers to dominate in Player-vs-Player (PvP) combat. Rise through the ranks with glory and might to become the best in Blades of Battle RPG!

New Skills, Guild 2.0, and other features are all in the game's road map, so stay tuned for them!

New Official Wiki is set up on: http://blades.wiki (simple right?)

For help and game insights, visit our Community Forum on: http://forum.carameltechstudios.com / http://bit.ly/BladesCommunity

Please do take out the time to rate us on the app stores, it helps us a lot in bringing in new players!

Write to us on: support+blades@carameltechstudios.com

Again, thanks a lot to our awesome and supportive community!

Oh, and check out what some of our players had to say:

"Best Devs ever! This game is really great! After GI Joe: Battleground shut down didn't think I would find anything comparable but BoB has very similar mechanics. Plus the devs are super responsive. We asked for guilds, we got guilds. We asked for trade improvements, got those. We even asked for a bigger skip button and they delivered...If you are looking for a fun game with a great community of players and caring devs, check this game out."

“Great game. Better than great dev team. Player community is (mostly) awesome. Such a relief to find this game after the downfall of GI Joe Battleground. Try it out, you won't regret it.”

DISCLAIMER: Blades of Battle RPG is completely free to play, however some game items can also be purchased for real money. If you do not want to use this feature, please disable in-app purchases in your device settings. Also, downloading this game you agree with our terms & conditions including that you are at least 13 years of age to download or play Blades of Battle RPG.