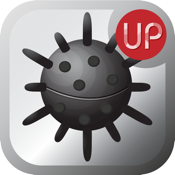 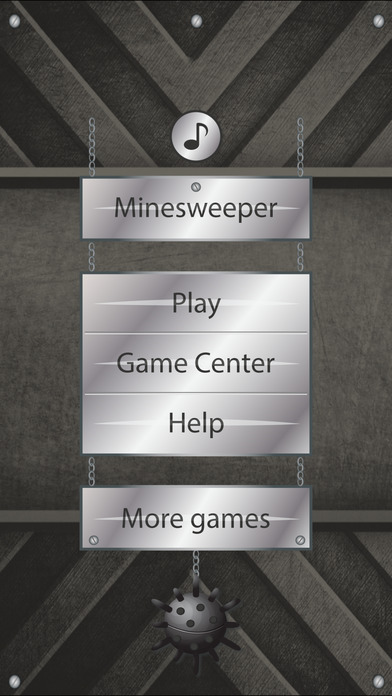 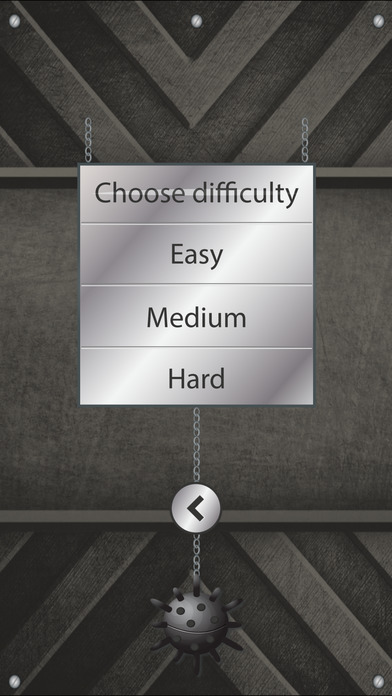 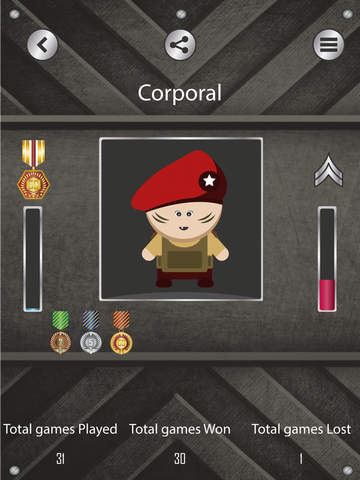 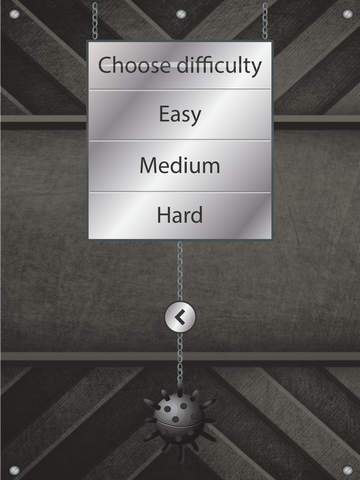 Everyone who has a personal computer is familiar with this game. The game Minesweeper is one of the most popular cult time killers. Once having appeared as a standard game on Windows OS, it became a real symbol of it’s time. Many hours were spent by our parents, neutralizing virtual mines in off-duty time. Popularity of the game hasn't passed even today, as good puzzles are loved by everyone.

The rules are very simple; it is necessary to open all cells in the field where there are no mines. Having pressed on a cell, there is a number on it, which shows the quantity of nearby located mine cells. If you click on the mine cell, there will be an explosion, which will spur the end of the game. Mine cells, according to the player should be noted by tags. There are three levels of complexity provided in the game.

And of course our software is urged to awaken spirit of a competitiveness in players. With the help of the Game Center service connected to Minesweeper it is possible to get access to the tables of the best players, who have gathered the largest quantity of points. It is possible to compete not only with the friends, but also with other players on the internet. It has been proven that by playing games like Minesweeper leads to the development of better logical memory functions in the brain.