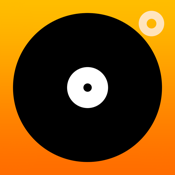 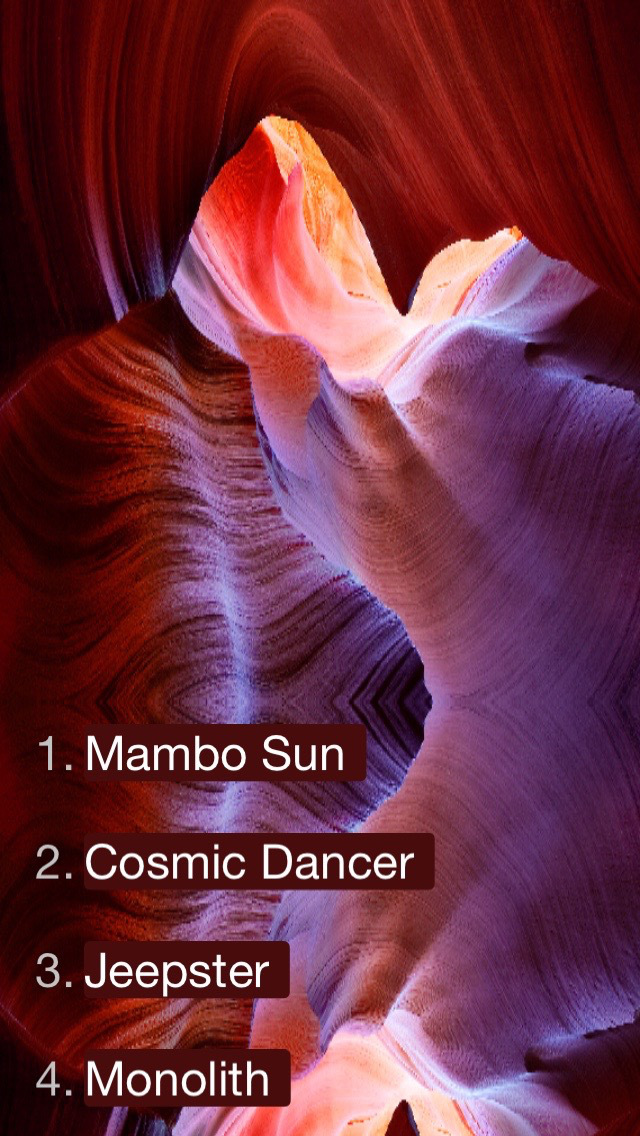 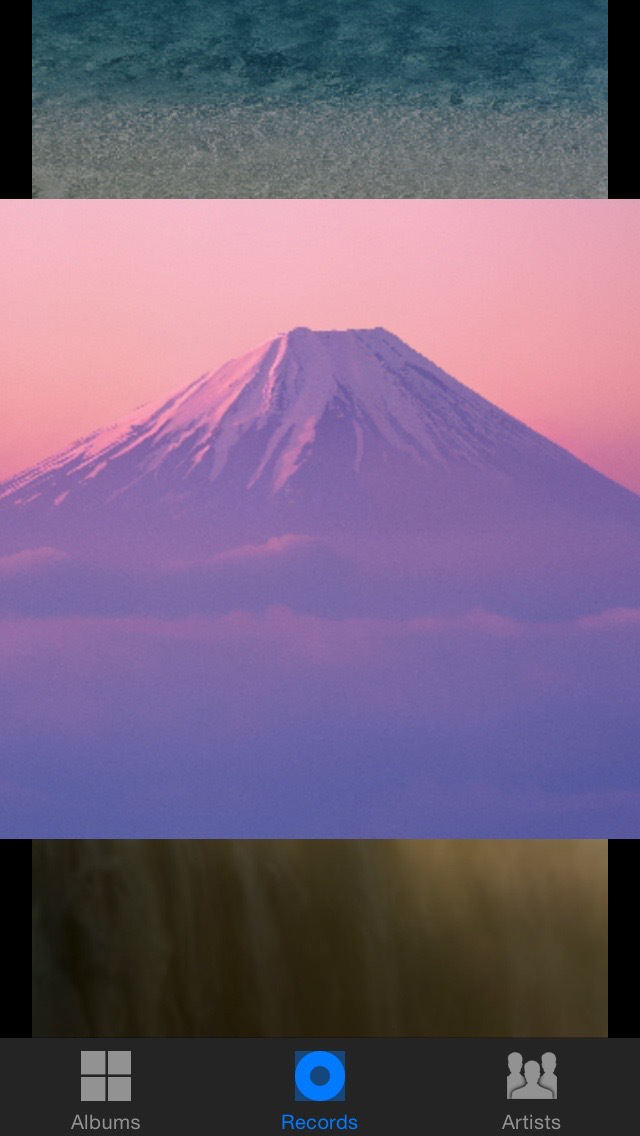 Introducing the new Music Player for the iPhone, the New Generation of Music Software – like the iPod was to the original “mp3 player.” This is the Music Player reimagined for 2015. Simple, elegant, and useful.

Browse your music in 3 powerful views.
• Albums:
Photo matte of nothing but album art that you can scroll through.

• Records:
Flick through covers, full-screen, like a record store or a record collection in the palm of your hand.

• Artists:
Browse by Artist chart, tap to a Discography – Discography, like jewel case selection of all of the artist’s works.

Even “Shuffle” the Albums, & the Artists, in the views.
So while on the go, you can always see a completely novel selection of musical choices. Try it, you’ll like it – It’s a world better than the plain old list of the default music app, where everything in your music collection was in the same place, which can be a drag for finding something fun & new to hear. Turntable is organic.

The Album even shows like a realistic “Record Album.” The album cover opens to a full-screen spread, the track list is “printed” onto it with full legibility, like magic. This interface has never been seen before. It’s like holding a futuristic CD case in your hands.

Also created by bestselling iBooks-inspiration Classics app developer Andrew Kaz. This is to Music what iBooks was to books.
Made for music lovers, by music lovers. This is the Next-Generation Music app.

–
Compatible with your library from Apple Music. Collect any and all of the music in the world, and browse it organically. The right way, like albums were meant to be explored.

“A navigation setup that’s so intuitive, Apple nuts will probably insist that Apple itself designed it.”
-Gizmodo

"A Music player that champions the album: TurnTable Pocket does primarily exist to champion the album as a single piece of work. We could not agree more. It really is a pleasure to see album art displayed well and a presumption that you will listen to the whole thing."
-MacNN

"What fun is a plain list of songs when it’s time to listen to your jam? Wouldn’t it be cool to flip through album covers for that song you want to groove to instead? If you like this idea, then you will like TurnTable Pocket. This music player lets you see all of your tunes with their art, bringing some old time album-flipping to the digital world. TurnTable Pocket has a nice interface, is easily navigable, and the cover art displays nicely. The app accomplishes what it sets out to do"
-AppAdvice

**To the press: If you would like a promo code to review our application, please email us.**