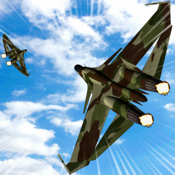 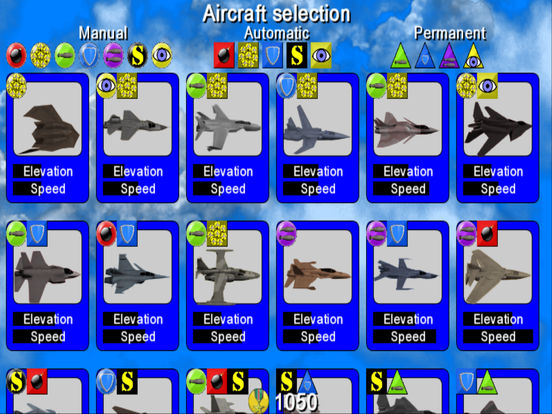 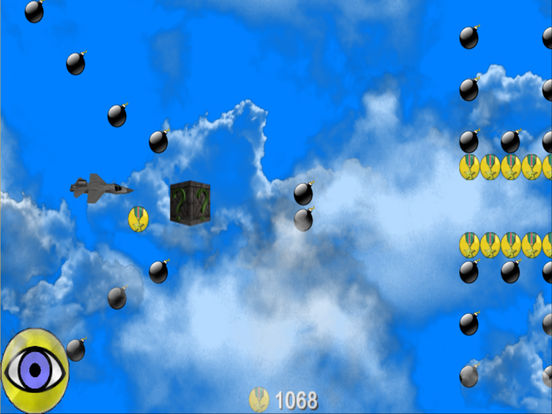 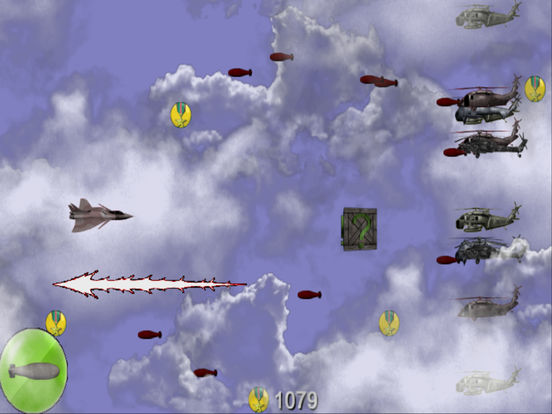 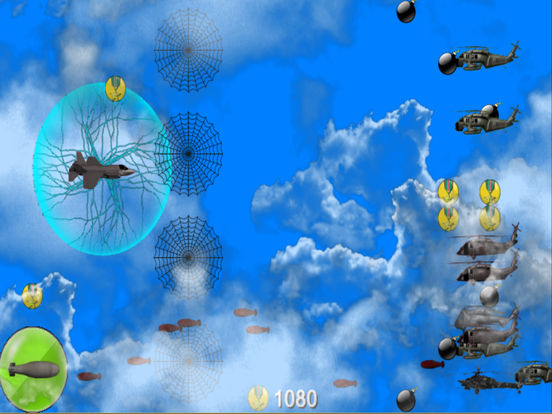 Airplanes game contains 12 jet combat worlds with 24 levels each world. There are three levels of difficulty , easy, normal and hard. Each world represents a different country among which are Brazil , Spain , Russia , India, Mexico , Italy , the U.S. and Iraq. There is also a random mode in which you can unlock special combat aircraft .
In this game you will face jet combat against different enemies , each enemy you have a different pattern of combat. In addition you must complete missions while dodging bombs, stones, rocks, remove helicopters and more. Each fighter has their own abilities , there are up to 7 different skills.

The 7 skills are :
- Detonate bombs visible level .
- Change the pumps coin .
- Shot of missile.
- Double Shot of missile.
- Create the energy shield to protect you from enemy missiles , helicopters , planes, etc ...
- Resize your war plane to pass through smaller places.
- Invisibility with which you can avoid enemy missiles , helicopters , airplanes, etc. ..
airplanes game in which you'll have to juggle your tickets by clicking the right side of the screen of your mobile or tablet device. And using the skill with the left side of your screen.


If you like games jet aircraft , jet combat and combat aircraft , do not hesitate , in this game you will find different types of aircraft . Discover them yourself, earn coins to unlock these planes.

With this game of war will spend pleasant moments enjoying flying and fighting with all kinds of fighter jets and war. You will participate in epic aerial combat . Its easy to control and 3D realistic aircraft will assure hours of fun for free. If you get complete all the missions you can consider yourself an expert aviator.

You can fly your airplane through various terrestrial landscapes , gardens , deserts, flying over the sea and many more land through different levels of difficulty. Cut the paper planes and dive into this environment of combat aircraft. Do not let them tell you , download the game yourself and you tell us that other planes missed us by adding as aircraft , aircraft fire , commercial aircraft, rescue planes , helicopters , tanks, etc. .