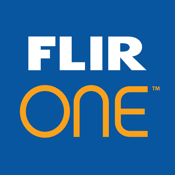 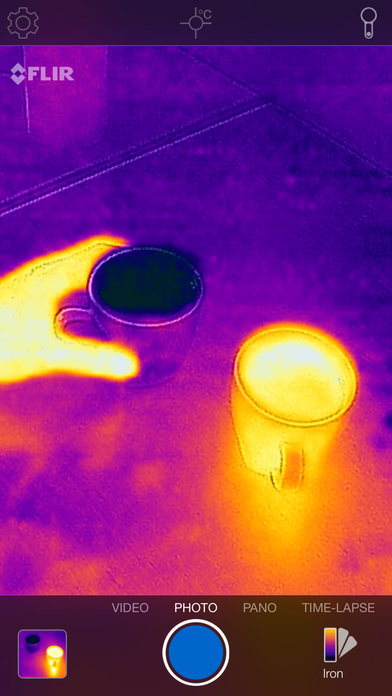 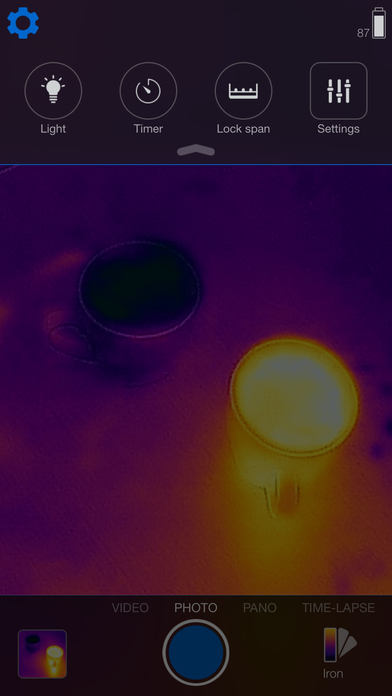 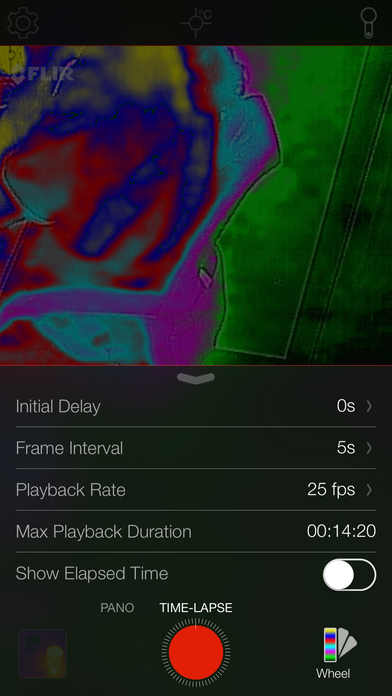 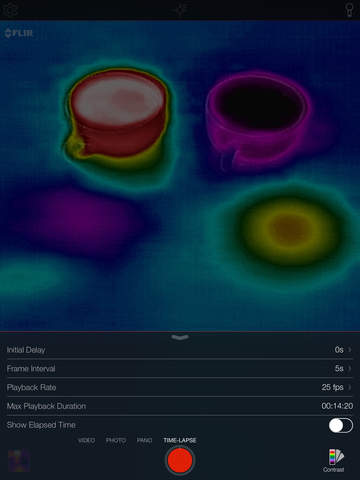 The FLIR One app together with the FLIR One iPhone accessory turns your iPhone into a thermal camera.

With the ability to see what the naked eye can't, the FLIR One provides a visual image of minute temperature differences, giving users the power to see in the dark, observe invisible heat sources, compare relative temperatures, and see through smoke.

The FLIR One houses its own battery source that can power the device for more than 2 hours (1st generation) or 45 minutes (2nd generation) of continuous use.

For more information on the FLIR One, visit flirone.com. 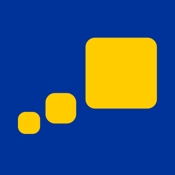 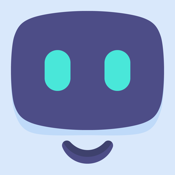