Races - Beyond the body 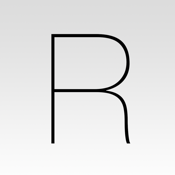 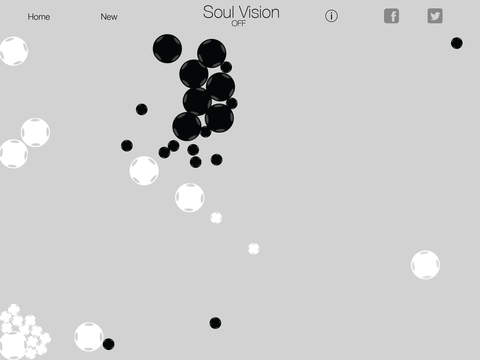 Races is an Artificial Intelligence project that attempts to demonstrate how the fights among races are senseless when you have "Soul Vision".

Different races have different hairstyles, clothes, culture and skin colors but they all look the same from a spiritual point of view.

The project doesn't aim to be a perfect simulation of how races interact. It's just a small attempt to show how all fights among different races are pointless as soon as you see them from a transcendental platform.


- Initial reproduction.
Each race will procreate after being in contact with another "adult". "Children" will populate the scene and start being influenced by the behavior of other adults and children in both races.

- Behavior and influence.
Adults can behave in organic ways depending on several scenarios. Some behave peacefully, some aggressively, some work together against the other race, some become outraged at the opposite race attacks or even turn against the violent behavior of their own race. Children can evolve to follow their parents behavior or be against it.

- Conflict.
Each simulation is different but one race ends destroying the other in the end. The whole point is to press the "Soul Vision" button and see how meaningless these fights are from a transcendental platform.