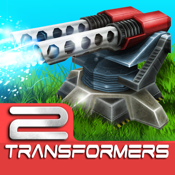 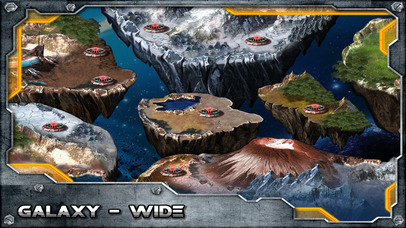 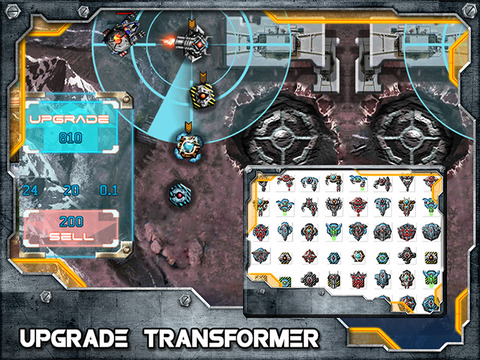 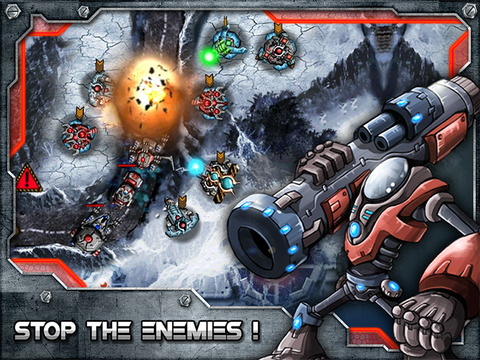 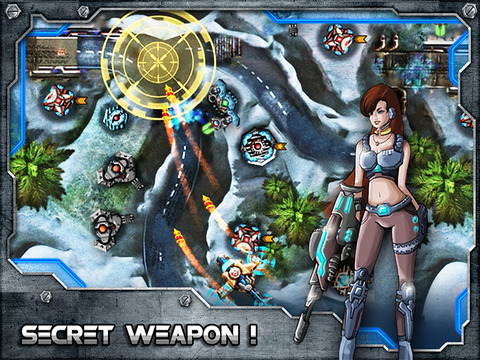 Galaxy Defense came back and more dangerous than ever. The game will give players the totally different feeling, more dramatic, more attractive and more modern. Game satisfies players about the listening, looking and feeling. Don’t miss the opportunity to experience the Galaxy Defense 2.
The game is the Transformers versions of the defensive tactics category. Galaxy war against the dark forces that are intending to invade the planet. Player’s mission is to defend planet which is violently devastated by enemy.

Improved features:
- The characters in the game can transfigure.
- The Defense system is raised 6 units
- The Defense system is better with aircraft which can fire the rockets.
- Enemy System has 25 units
- 21 missions, each of those have the attacks for 15 - 30
- Can speed up the games to twice.
- You can call the next turn when current military forces have not ended


Playing Galaxy Defense 2, you will be confronted with the most dangerous enemy, many enemy entered the Tower that made you almost have no time to manage, you have to use your strategy and intelligence, fight to the end, break the enemy's siege and get a glorious victory.
If you already are fan of the Tower - Galaxy Defense version one, there would be no reason to ignore the version 2, this will be a version game to satisfy everyone even the most demanding gamers.
You aren’t believe, download the game and experience it yourself!
Keep in touch with us: https://www.facebook.com/GalaxyDefense2