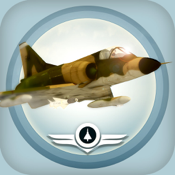 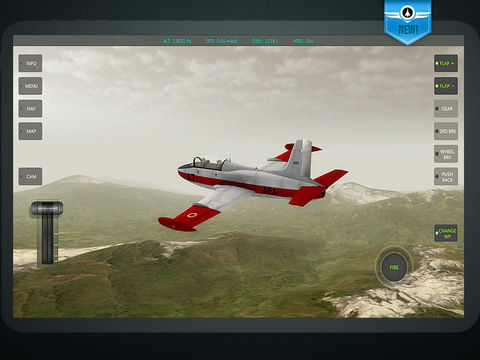 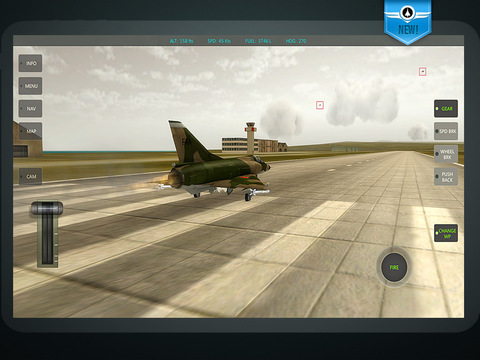 Become a Fighter Pilot On FALKLANDS WAR!
---DESIGNED FOR iPad 3rd Gen/iPhone 5 and Newer. We do not recommended it for older devices---

Legendary Fighters 2 brings an exciting battle between two of the most classic fighters in cold war era. The player can engage in dynamically generated missions over the Falklands/Malvinas island in a immersive environment.

With a experience level system Legendary Fighters 2 allow the player to develop its skills. After some flights at Air Force Academy, the pilot is ready to flight a combat mission and to face the enemy force.

The Game might be hard for rookies because it was designed for combat aviation lovers. However, the Game also has a mixture of arcade aspects and a realistic Artificial Intelligence to provide a great experience and entertainment.

Beyond a Flight Simulator, Legendary Fighters 2 is a base for future developments, such as new Scenarios , Planes and improvements as well.