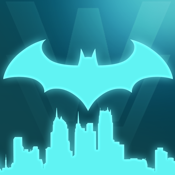 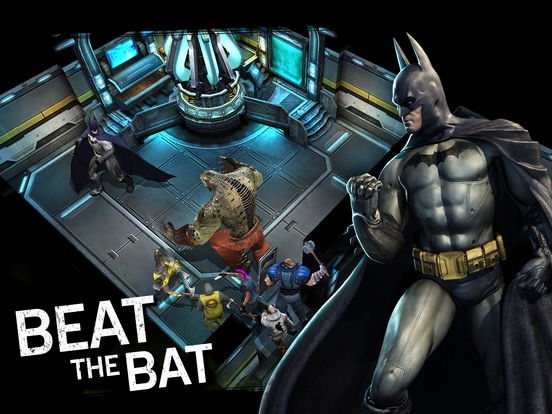 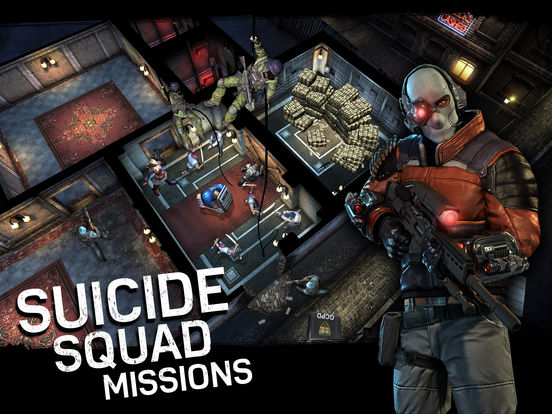 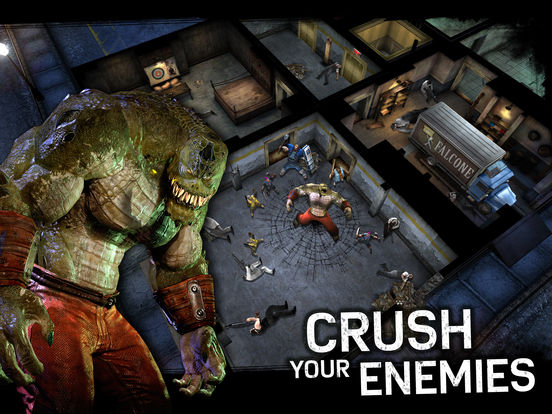 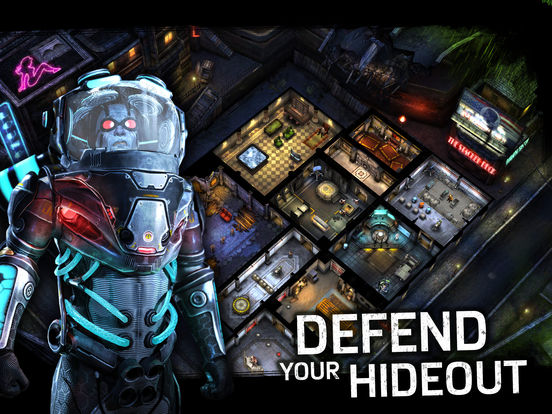 Currently this game is only compatible with iPhone 5 or later iPad Mini 2 or later and 3rd Generation iPad or later.

ARE YOU READY TO RULE GOTHAM CITY?

Become the city’s next criminal mastermind as you fight your way to the top in Batman: Arkham Underworld!

Recruit DC Comics super-villains to do your dirty work, then train an army of thugs to attack your rivals. Grow your criminal empire and crush your enemies to earn loot and respect. Create the ultimate hideout full of traps, security forces and hidden dangers to defend your turf from other aspiring crime lords.

Earn enough respect on the streets? Get ready to take on Batman to secure your status as Gotham City’s ultimate threat!

• COMMAND iconic DC Comics super-villains including the Riddler, Scarecrow, Killer Croc, Harley Quinn and more!
• BUILD the ultimate criminal hideout for you and your thugs
• CRUSH your enemies and RAID their turf with intense PVP action!
• CONTROL the streets as you earn respect and expand your empire
• BATTLE through intense story-missions within Gotham City’s neighborhoods
• LEVEL UP your super-villains and unlock new abilities

Please Note: Batman: Arkham Underworld is free to play, but it does contain items that can be purchased with real money.

Currently this game is only compatible with iPhone 5 or later iPad Mini 2 or later and 3rd Generation iPad or later.