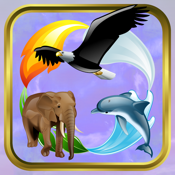 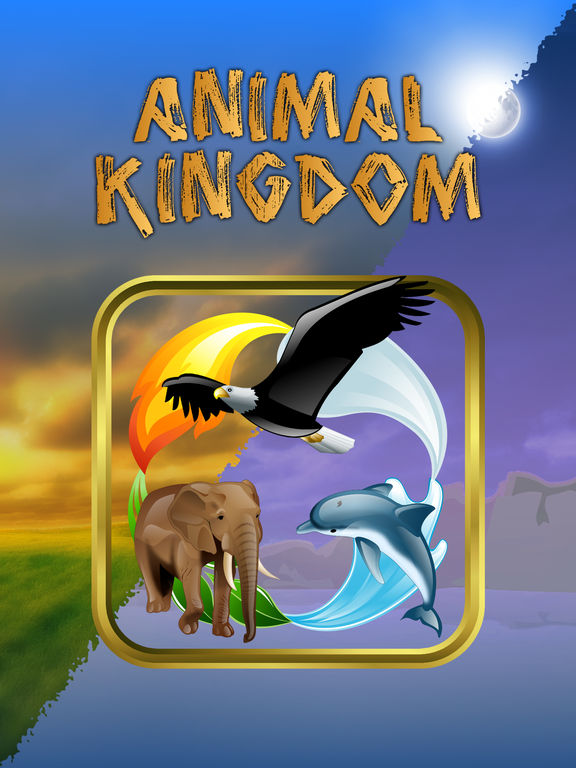 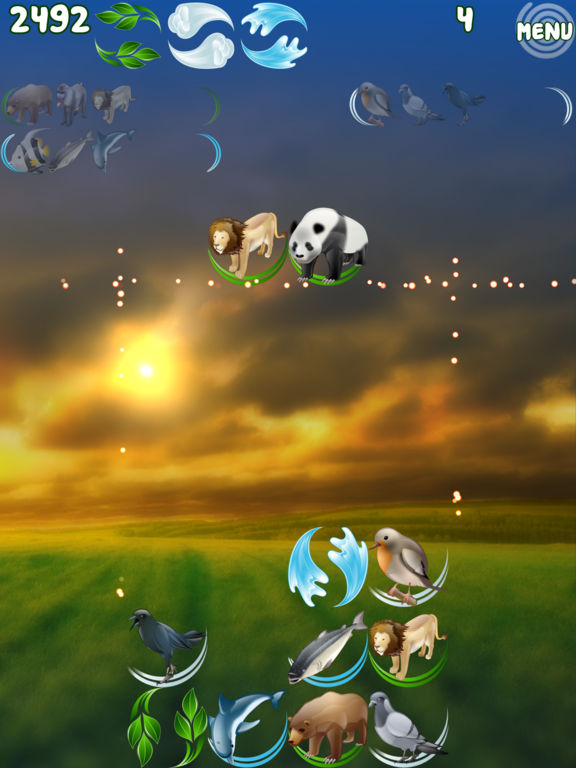 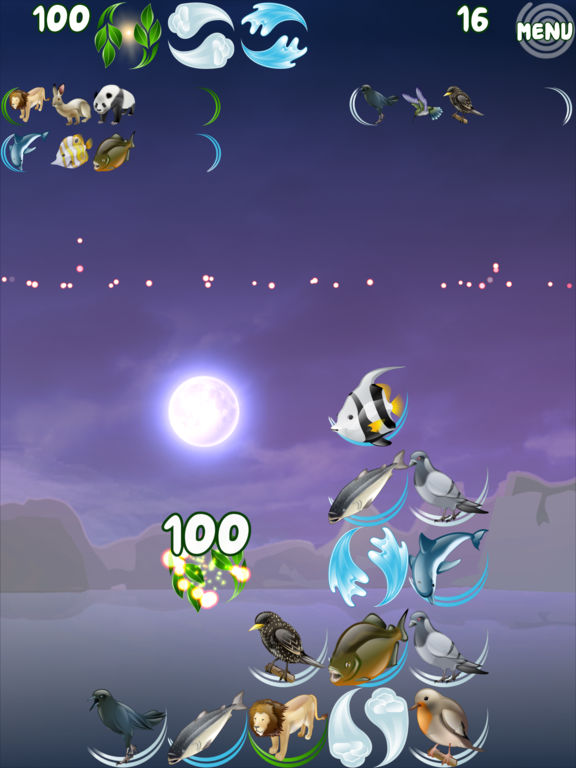 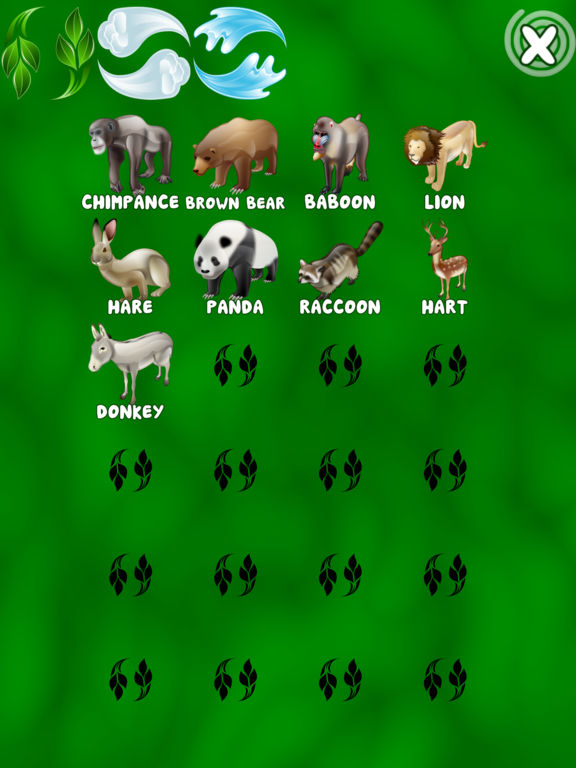 This version of Magic Alchemist Animal Kingdom includes no advertising.

The new Kingdom of Magic Alchemist!

In this puzzle game you have to combine animals to create the magical elements of land, air and water. Throughout your quest more animals will join you. Will you be able to fulfill your quest and gather all animals of the three elements?

Use your brain and the magical power of the elements! Will you be able to reveal the secret fourth element and its mysterious creatures? Prove yourself a true master of alchemy in the animal kingdom!

* Start playing right away: The rules are explained during the game.
* More than 100 animals can be gathered
* More than 500 levels that progressively increase the challenge
* Discover 24 land animals, from mouse to elephant, from lion to squirrel
* Discover 24 air animals, from robin to eagle, from parrot to bat
* Discover 24 water animals, from whale to octopus, from piranha to dolphin
* Discover two more mysterious elements and their animals
* Detailed HD graphics
* Enchanting visual effects
* Magical sounds
* Beat your personal highscore and compare your success with players worldwide
* The next step for experienced Magic Alchemist players

The difference between this paid version and the free version:

This paid version of Magic Alchemist Animal Kingdom is identical to the free version, but includes no advertising.

Since it is now possible to turn off ads in the free version via in-app purchase, and thus has the advantage of continue from your level, this paid version is redundant (of course it will be updated anyway).

Any problems with Magic Alchemist Animal Kingdom? Please send a mail (preferably with device name and iOS version) to erdenkriecher@online.de