Sounds Have Letters 1: Early Reading and Writing Made Simple 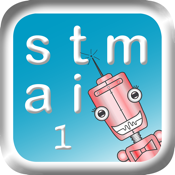 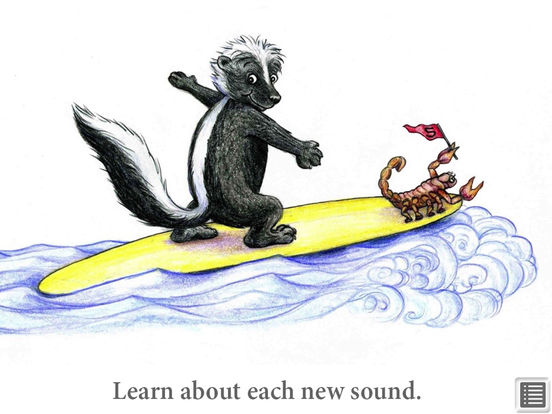 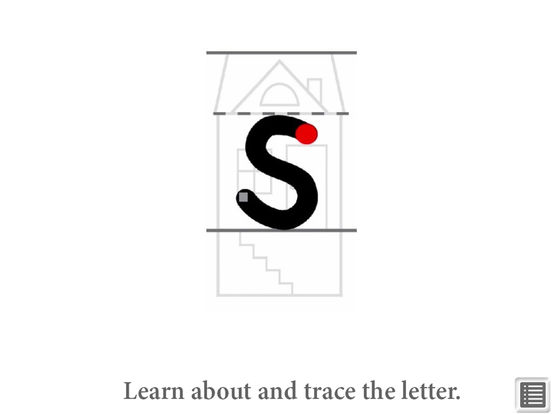 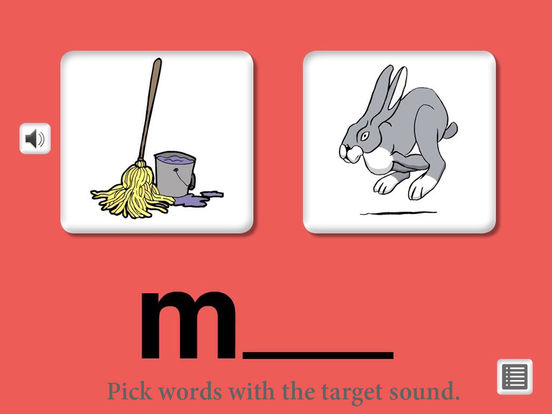 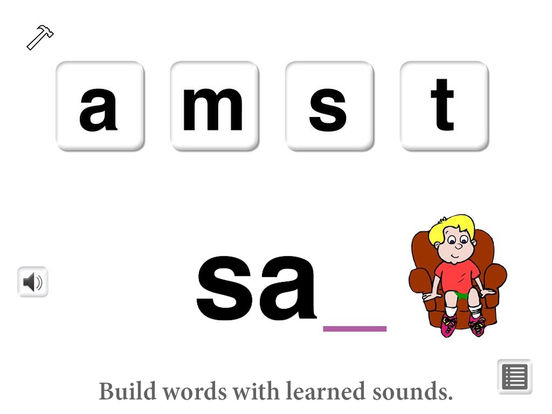 This app is ideal for children from 4 1/2 to 6 years old. Did you know research shows it's more effective to teach children to read by teaching them the letters that belong to the sounds in the words they already say, instead of teaching them that letters have sounds? Did you ever think about how letter names don't help us read? If you learn a new language, you don't need to learn the names of the letters in the new language to be able to read the words in that language; you only need to learn what sound each of the letters spell. This app simplifies the process of learning the letters assigned to sounds by avoiding letter names and showing from the beginning how letters work within words. First, children watch a video that introduces the sound and its letter through a silly alliterative sentence with a beautifully illustrated picture. Next, children are shown how the letter should be written and given the opportunity to trace the letter on the screen while saying the sound along with helpful self-talk. Then children are asked to compare two simple words that usually only differ by one sound, the target sound. For example, which word starts with /s/? Sad or dad? Children get to hear the words and select a picture for the correct answer, all while looking at the letter in question. Children learn three consonant sounds and their letters (s, t, and m), and pick words that start, and then end, with each target sound. Then they are asked to listen to a word and choose the letter (among the three) that spells the first sound in the word. It's so simple very young children can do it, but it's a very powerful way to teach the relationship between sounds and letters. After similar activities with two vowels (a and i) children are given the opportunity to build, read, and write words that include only the sounds they've learned. Additional apps are available for the rest of the letters.