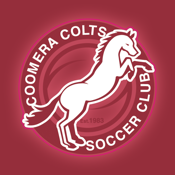 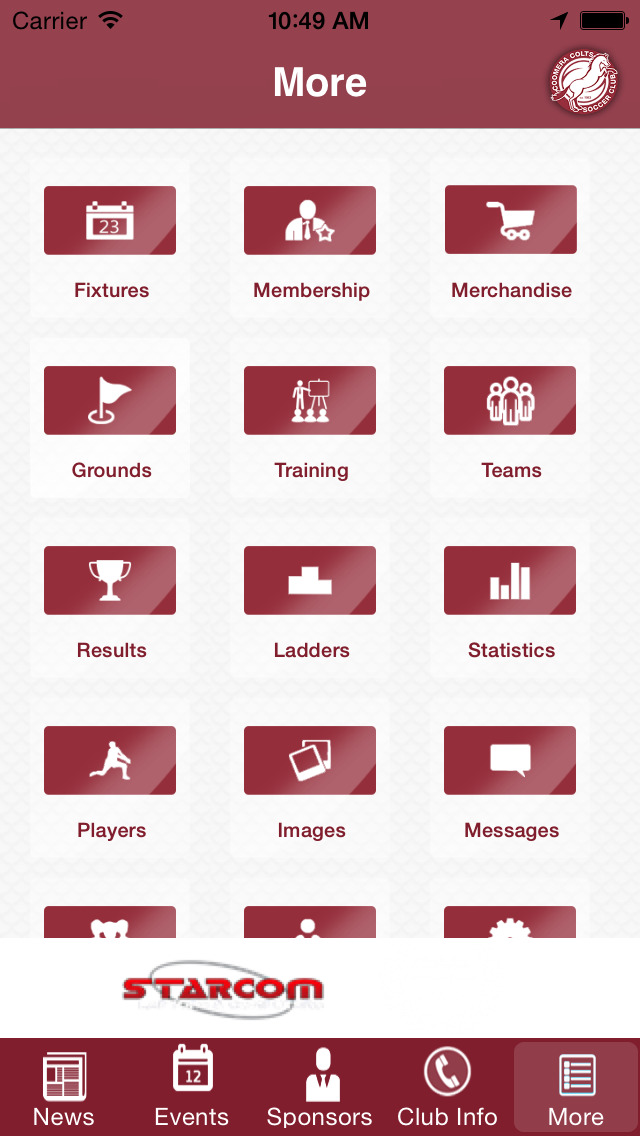 Coomera Colts (ABN 87 997 375 108) was established in 1983 and, as we were then, are the Gold Coast Soccer Federation's northern-most club. The club caters for all junior age groups from under 6 to under 17 and men's and women's teams at various levels of competition.

For many years now the club has been known as "the friendly club of the coast". Many who join the club play for the fun and camaradie of recreational activity and this is encouraged at all levels. For the serious player at the senior level, the club gained promotion to the Gold Coast Premier league in 2008 and the 1st team was grand final runner up in 2009. It proved to be a most successful year, with teams from almost every junior age group playing in grand finals. Our women's team was also successful in winning a premiership.

Whether you're in it for the fun and social activity, or because you want to further your soccer development, the choice is yours and we have a team to suit all comers.

During this time the club has come up with some fantastic ideas and innovative plans to ensure the strength of the club continues long in to the future.

One of the main areas the club was looking to improve on was the way in which it was currently communicating with its players, members, supporters and sponsors.

With a forward thinking and a dynamic board the club was actively pursuing different methods which would enable them to improve on their existing communication channels.

After conducting a review of all the options available to them the club is pleased to announce the release of their first ever native mobile phone app for the iPhone.

The app will be branded in the famous maroon and white of the Coomera Colts Soccer Club and the content available to users in the app will contain information about the club.

The type of information available to you when you download this app are as follows:

To make sure you stay in touch with absolutely everything to do with the club, download the app now!