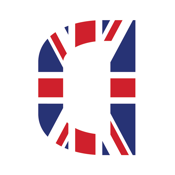 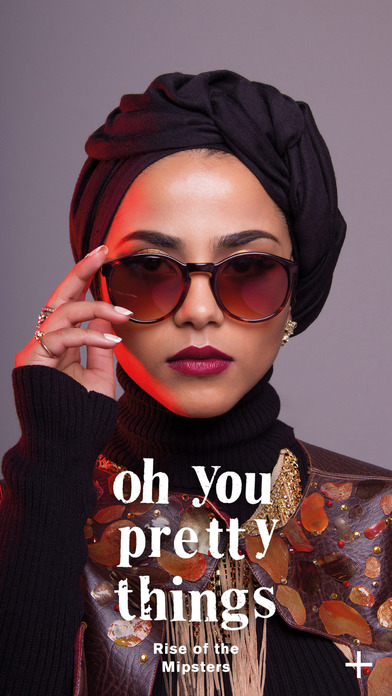 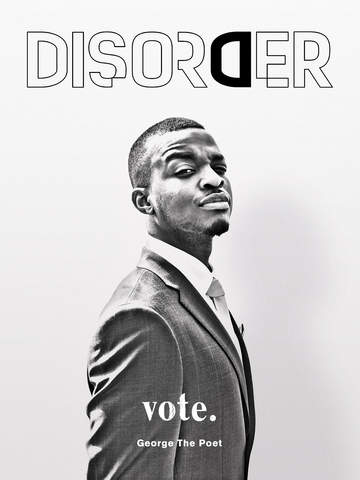 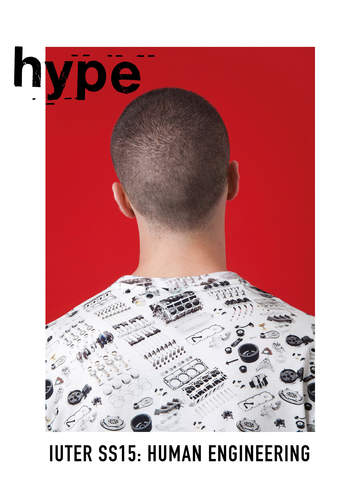 Disorder Magazine is the UK's best music magazine. New issues are published bi-monthly, and are free to download and subscribe.

Disorder was born from frustration by three, young, unemployed graduates who, finding the old adage ‘It’s not what you know but who you know’ to ring true, grew tired of looking unsuccessfully for employment within the creative industry – so they took the initiative.

As they looked to find a way to cover the costs of founding a magazine, the three were denied a business loan and so, acquiring one for a new car instead, set up home in a garden shed to create the magazine that would showcase their combined talents.

With the help of Channel 4’s Ideas factory, the magazine was officially launched in October 2004. By the time the first issue was out, one of the team had found a job in the Virgin megastore in Tottenham Court Rd and stacked it on the shelves without the store knowing. Amazingly it started to outsell other major publications! Not long after the first issue hit the shelves it was picked up by Comag, who asked for a second issue and, within 6 months, had taken the magazine worldwide.

Soon, Disorder was being distributed to 25 Countries globally. What you see in Disorder today, you’ll see everywhere else 6 months later; Disorder has its finger firmly on the pulse of Youth Culture and is often compared to both The Face and ID Magazine.

And in 2008 it was voted the 'coolest magazine' on the Planet by the readers of Nylon Magazine.

For the last 8 years it has been a media partner to Graduate Fashion Week.