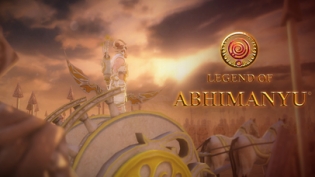 The new 3D mobile action adventure game, Legend of AbhiManYu (LOA) released by ACY Entertainment, is the first of its kind and follows the ancient Sanskrit text of Mahābhārata, giving the gamer the chance to fight as the renowned 16-year-old warrior, AbhiManYu in what is arguably one of history's most epic tales.

For a bit of a quick history lesson: Mahābhārata is an epic war being fought by the Kaurava and the Pandava tribes, however, the battle has reached such epic proportions that it doesn’t seem to have an end that isn’t a complete annihilation of both sides. Worried, the Hindu gods make a plan to send Varchas (son of the moon god Chandradev) down in human form to aid Arjuna, a fearsome warlord, as his son, AbhiManYu. Equipped with an extensive knowledge of Chakravyūha (a multi-tiered defensive formation that looks like a blooming lotus when viewed from above) and a talent for archery and swordsmanship, 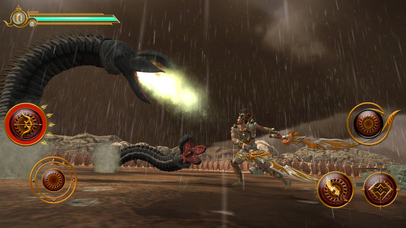 AbhiManYu is uniquely capable of taking down to remaining Kaurava forces, bringing victory and peace to the Pandava people. This historically rich and uniquely designed mobile game manages to elegantly mix a complicated plot with exciting gameplay and enriched, 3D rendered art. As the gamer, you’ll be able to enjoy taking down enemies with a mixture of archery and swordsmanship, in gladiator-like fashion, alone on the battlefield. Throughout the game, you’ll meet such foes as: archers, sword soldiers, spear soldiers, sword generals and mace soldiers as well as BOSS villains with supernatural powers. 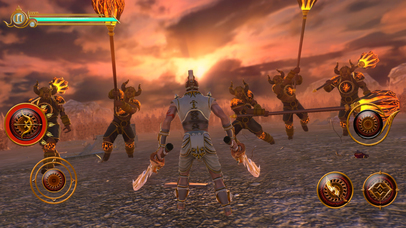 The villains’ powers include the Guru Drona’s power of thunder, Dussasana power from the earth, Karna’s fire power, the water power of Ashwatthama and air power of Duryodhana. To get to the bad guys you’ll have to negotiate and crack the puzzle-like war formations of Chakravyūha such as: trident, circular, wing, wave, wheel and octopus. So if you think you have what it takes to embody the legendary warrior AbhiManYu and take down the evil Kaurava, then aim an arrow straight at the App Store and download Legend of AbhiManYu today!