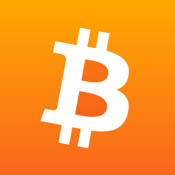 Blockchain Technology and Mobile Apps in 2020 Meta description: Blockchain technology has the power to revolutionise all corners of tech and the future of blockchain and mobile apps in the future is promising. Bitcoin has thank-you cards to send to blockchain technology. Without the blockchain, Bitcoin would not have become the financial off-grid power that it is today. Yet, it is more than just Bitcoin fans who need to be grateful to blockchains. Other products and services spanning an array of industries are using blockchains to streamline processes, reduce costs and save time. It has become one of the latest technologies that everyone is trying to tap into - and the world of mobile apps is no different. Blockchain technology is seeping into how mobile apps are made and what they can achieve. Uncover the details by reading on below.

The Implications of Blockchains and Mobile Apps

Using apps to send money abroad is growing in popularity but often remain slow. Blockchain technology is enabling these cross-border payments to become instant when incorporated with cryptocurrency. All you need is access to the app and your own crypto wallet. For Bitcoin fans, the Luno Bitcoin wallet is a secure option and already attracts new users every day.

Having apps that incorporate blockchains to make payments quicker and cheaper is also a real benefit to unbanked populations and one step closer to tackling inequality in deprived regions.

Smart contracts could easily be argued as the most impressive and beneficial application of blockchain after Bitcoin. This is why so many app developers are now utilising smart contracts as part of their apps. Ultimately, they help businesses or consumers establish integrity without the need of third parties and can be adapted to a host of business purchases from eCommerce deliveries to freelancing work.

The emergence of blockchain within mobile apps has enabled users to experience uninterrupted secure payment options and services between connected IoT devices. All of which is made real through a platform by the name of IOTA. This platform is the ideal method of developing blockchain applications alongside IoT tools. The end result is high-quality transactions, employing DAG (the acrylic graphic).

During transactions, it was always the case that app users would gather data from central servers. Unfortunately, this caused a lot of traffic and issues. Using the blockchain to replace a central server to the app means all devices are updated without lining up to access information. Overall, this leads to apps that run more efficiently and better experiences for their users. 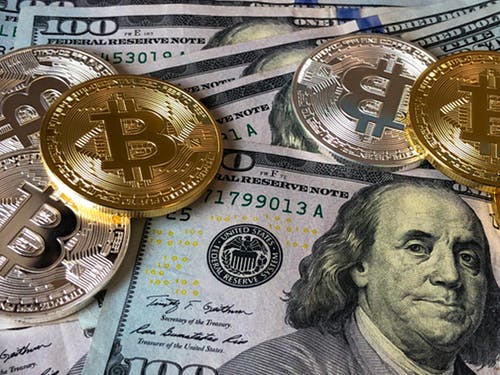 The Future Also Looks to Gaming

There is also the possibility for blockchain games to develop into a prominent feature within mobile apps of the future. In-app gaming has already become extremely popular and combining the blockchain to this trend will open a gateway of new blockchain games that are played, enjoyed and saved on the blockchain without the need for heaps of storage. The pending arrival of 5G technology may also support such a vision.