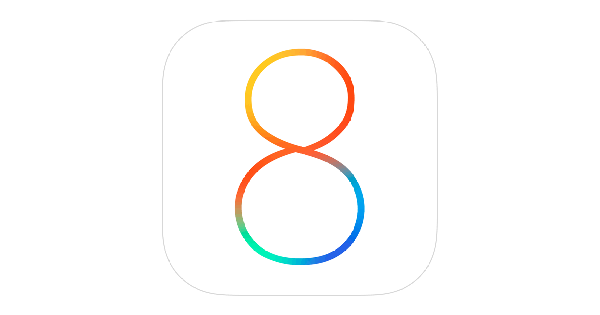 Apparently there is an issue with iOS 8.4 that is considered pretty major. According to a report by Forbes, Apple Music has messed up iTunes libraries and removed features. Now The Senior VP of Internet Software and Services, Eddy Cue, has put out a statement saying “We are working to have Home Sharing in iOS 9.”

With no notice or announcement, Home Sharing was removed from iOS 8.4, which led to a lot of users complaining that they wanted it back. The issue is that Home Sharing was free, and now iTunes Match and Apple Music are paid subscriptions, after a three months’ free trial. Home Sharing has been free to users since iOS 4.3. This certainly is an inconvenient and a rather shady thing to do.

What do you all think about Apple taking away Home Sharing?