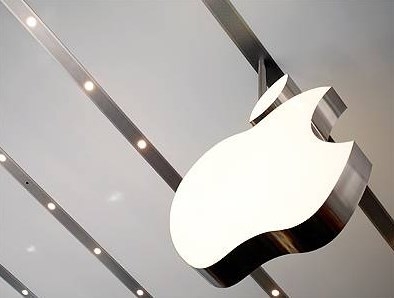 In a decision yesterday, a federal judge threw out a $532.9 million award against Apple and ordered a new trial on damages. The jury trial originally decided that Apple’s software infringed against three patents that were owned by a company in Texas. District Judge Rodney Gilstrap said that the jurors who awarded the decision to Smartflash LLC “might have been confused” on how to figure out royalties. The tech company had argued during the lawsuit that the damages were too high, and Gilstrap said the jury instructions, while correct, were not applicable to the facts of the case. According to a report by The Globe and Mail, the instructions “may have created a skewed damages horizon for the jury.” Gilstrap set a new trial to decide damages for September 14.