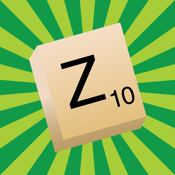 What we have with Zarf is a great tool for settling Scrabble disputes and mediating competitions to make sure that everyone is playing fair, and with a handy timer added for good measure you’ll have everything you need to become the ultimate Scrabble master.

I’ve always enjoyed a game of Scrabble from time to time and although I can’t see an app like this as being of much use to a casual player such as myself, it would definitely be very useful when it comes to regulating games for those of you who are a little more on the serious side.

Zarf is very well-developed and has some great features so it definitely receives a hearty recommendation from me.

When you first start using this app, the first thing you’ll see is the Search facility which enables you to find legal Scrabble words based on a set of letters, including wildcards.

The best iPhone apps for PlayStation

You can also select among different word lists, with more custom word lists available for downloading from the Internet. 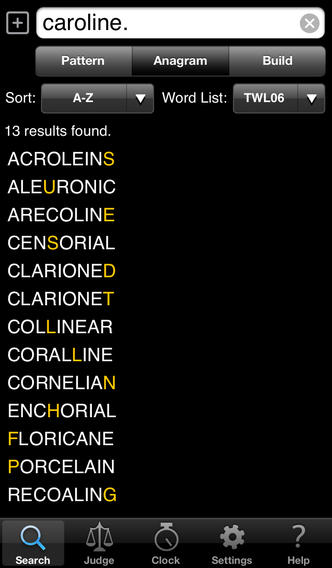 That's Not a Word!

The Judge section or Judge Panel can be used to adjudicate challenges in Scrabble tournaments. The rules for tournament and club versions of Scrabble plays are a little more stringent than the kind of casual play I’m used to, so this is a useful feature for making sure the games are refereed correctly.

The Clock is simply a timer which can be used in tournament Scrabble games. If Challenge Support is enabled, you’ll notice that Challenge! buttons appear next to each timer and when they are pressed, both timers will be paused so that you can begin the bickering and disagreements over a given word.

All in all, this really is a great app which I can imagine being a truly invaluable resource for any serious Scrabble player. I would definitely suggest keeping Zarf handy for your next Scrabble competition! 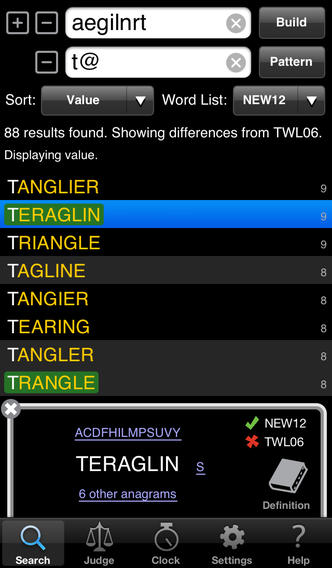 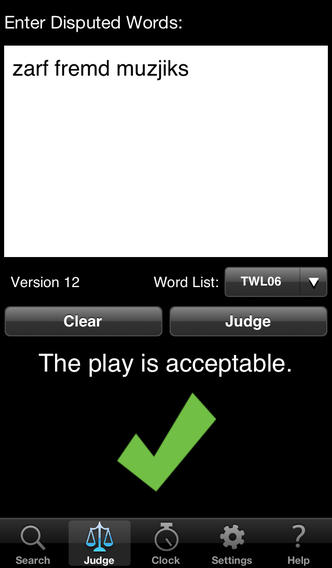 Looking over Zarf has really made me want to start playing Scrabble more frequently like I used to.

It’s a great way of exercising the brain and playing a fun game which is only slightly less prone to causing arguments than Monopoly!